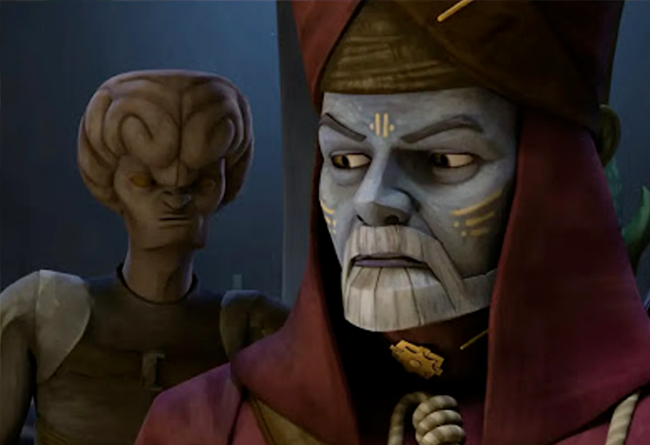 Special Abilities:
Cold Tolderance: Pantoran are native to a world of icy tundra and frozen marshes and suffer no penalties while in extreme cold (temperatures equal to or above -0 degrees Celsius).

Background: Baron Notluwiski Papanoida was a Pantoran statesman and playwright who lived during the final decades of the Galactic Republic. He succeeded Chi Cho as the Chairman of the Pantoran Assembly during the Clone Wars. Father to a Republic Senator, Chi Eekway, Baron Papanoida was an influential figure in Coruscant affairs, a well-known intelligence provider, anti-Palpatinist, and lover of the performance arts—he was known to frequent the finest auditoriums and holo-entertainment venues, including the Galaxies Opera House in the Uscru Entertainment District. 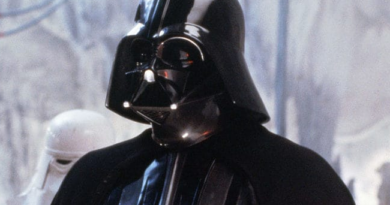 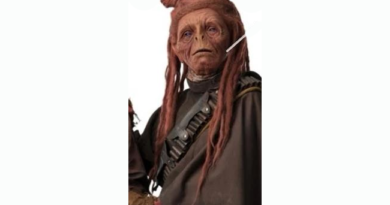 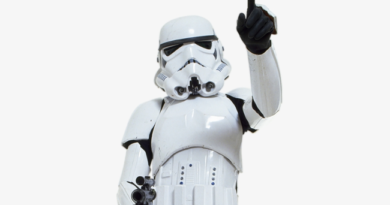