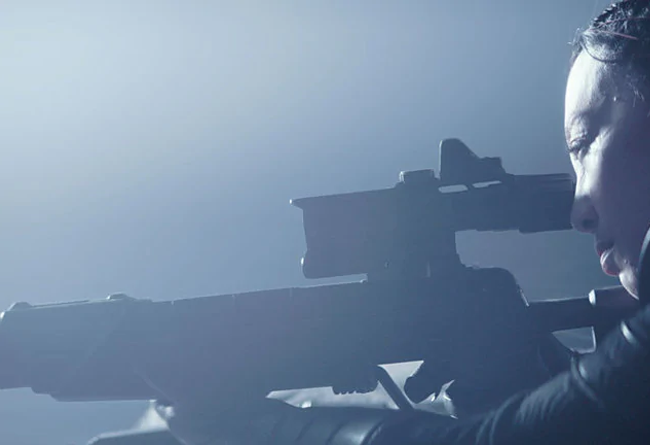 Background: The MK sniper rifle was a model of sniper rifle. The assassin Fennec Shand used a modified MK sniper rifle while on the planet Tatooine. When two bounty hunters, Din Djarin and Toro Calican, undertook a job to hunt down Shand, she attempted to kill them with the rifle. Djarin recognized the weapon from the bolt that it fired, and chose to approach Shand’s location at night rather than during the day.

The weapon was capable of hitting targets at considerable range and possessed enough power to conceivably penetrate beskar alloy armor, a metal famed for its near-indestructability. Din Djarin’s armor was able to protect him from two hits, but he opined that the bolt would have penetrated the armor and killed him had it been a close-range shot. The rifle utilised by Fennec Shand also had a throwing knife concealed in the stock. 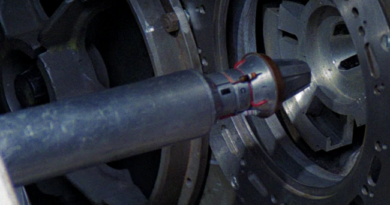 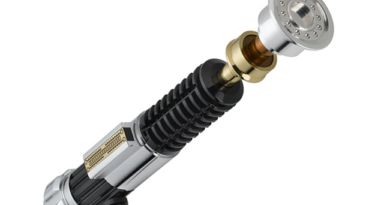 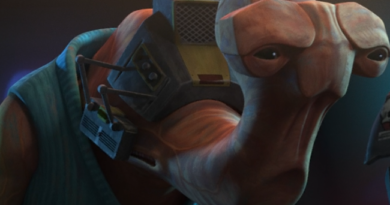