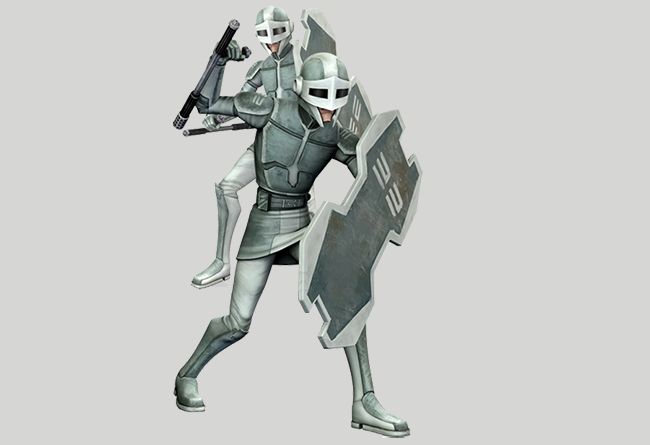 The Mandalorian Guard utilized Aka’jor-class shuttles, Buirk’alor-class speeders, and Mandalorian transports. Members of the guard were recruited from every Mandalorian clan. 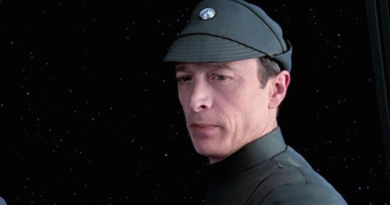 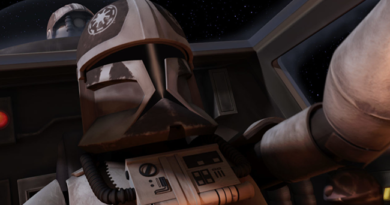 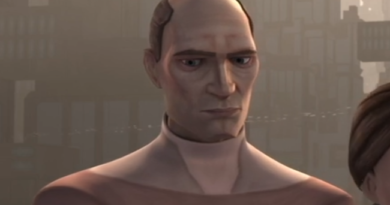