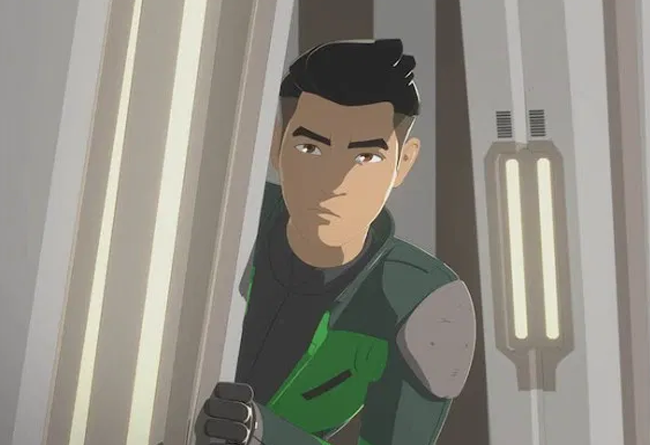 Background: Kazuda Xiono, nicknamed “Kaz,” was a human male military pilot who served the New Republic in the years following the conclusion of the Galactic Civil War. The son of Senator Hamato Xiono, Kazuda served with the Starfighter Corps of the New Republic Defense Fleet during the cold war, at which point the Resistance recruited him to spy on the First Order. As a result, he was sent to the Colossus—an independent refueling station located on the Outer Rim planet Castilon—where Commander Poe Dameron instructed him to gather information pertaining to the local population’s sympathies and determine if their allegiance was to the Republic or the First Order.

In order to avoid detection while engaging in espionage, Xiono required an occupation that would serve as a cover for his spying activities. He therefore became a starship mechanic in Jarek Yeager’s repair shop. Additionally, he supported Yeager’s Team Fireball as a racer and stunt pilot. Before departing from Castilon, Dameron left his astromech droid BB-8 in Xiono’s care, believing the droid could help Xiono realize his full potential as an asset for the Resistance.

Although Xiono struggled to maintain his cover as a mechanic, an occupation in which he had no prior experience, he was able to impress the platform’s community by competing against Torra Doza in his first race on the Colossus. Furthermore, he contributed to its defense during a pirate raid on the platform, helping the Ace Squadron to drive off Kragan Gorr and his gang.

Born on the Core World Hosnian Prime in 14 ABY, Kazuda “Kaz” Xiono was the son of Senator Hamato Xiono, a wealthy politician who served in the Galactic Senate during the era when the galaxy was governed by the New Republic, years after the Galactic Civil War. Xiono, who aspired to become a great pilot, was awarded a trophy made from aurodium after winning his first race. He would keep it among his personal effects for years, believing the trophy brought him good fortune as well as the fact that it reminded him of his homeworld.

With his father’s support, Xiono was able to enroll in a military academy which, in turn, led to service in the New Republic Defense Fleet. By then, the rise of the First Order gave way to a tense political standoff between the Republic and the Galactic Empire’s successor. By 34 ABY, Xiono was serving as a T-85 X-wing pilot in the New Republic Starfighter Corps.

When New Republic Command acquired critical information pertaining to the First Order’s operations in the galaxy’s Outer Rim Territories, Xiono’s squadron was tasked with delivering the intelligence to the Resistance. They were engaged by Major Elrik Vonreg, who sought to prevent the squadron from completing their mission. Unable to outmaneuver the First Order pilot, Xiono ordered his wingmates, Mia Gabon and Hugh Sion, to abandon the mission while he remained behind to await the arrival of their Resistance contact, Commander Poe Dameron. Together, Xiono and Dameron were able to drive off Vonreg’s TIE.

Concerned by the First Order’s growing influence, the Resistance sought to protect the Republic by gathering information relating to the hermetic state. Dameron therefore recruited Xiono into the organization. Although he was a pilot at the time, the Resistance sought to utilize Xiono as a spy for a classified assignment on the Colossus—an independent refueling station located on the Outer Rim ocean planet Castilon. 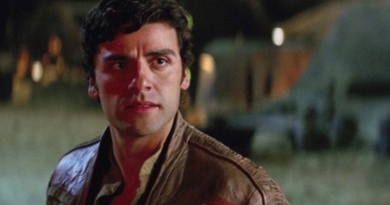 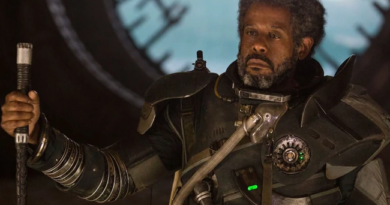 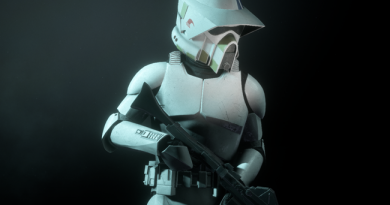