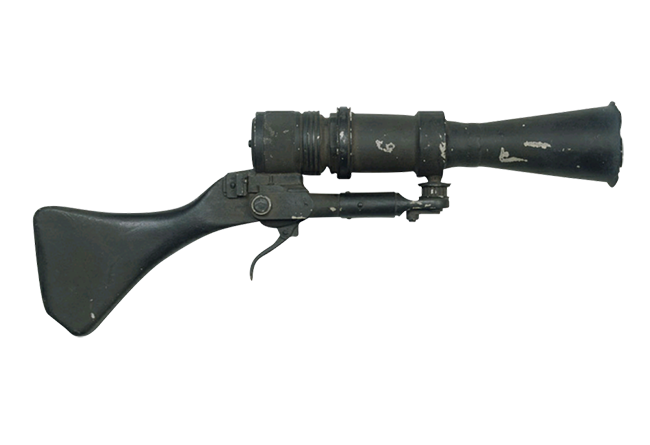 Background: Jawa ionization blasters were built by the Jawas who lived on Tatooine to capture droids. The guns themselves were cobbled together from whatever scrap the Jawas could scavenge. The gun was made of a blaster rifle stripped down to its power pack, and then had its components replaced with an ion accelerator which was created using a droid restraining bolt and an accu-accelerator from a capital ship ignition system.

When fired, the blaster attached the restraining bolt to the droid and then ordered a stop command which made the droid halt. Normally the bolt just told a droid to halt, but the addition of the accu-accelerator caused a large ion burst to completely disable the droid for a short while. Its maximum range was about 12 meters while its optimum range was about 8 meters. The blaster would cause no damage against organic creatures but would give them a nasty sting.

A Jawa ionization blaster was used to capture C-3PO and R2-D2 when they were stranded on Tatooine. 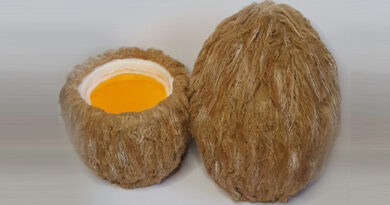 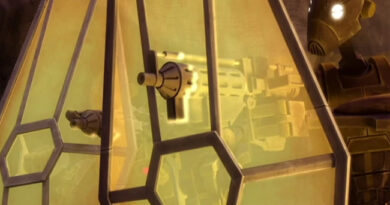 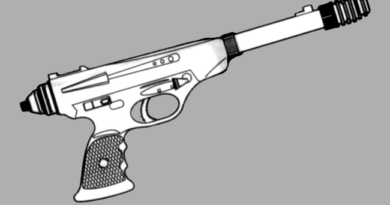