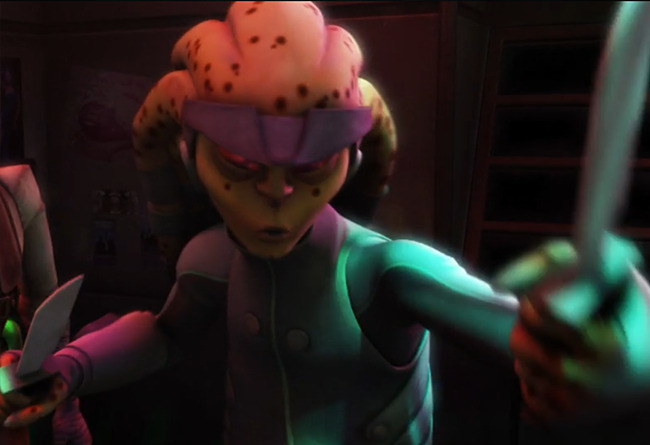 Special Abilities:
Good Swimmers: Nautolans, being amphibious, gain a permanent +1D bonus to all swimming skill rolls.
Low-light Vision: A Nautolan can see twice as far as a normal human in poor lighting conditions.
Pheromone Detection: Nautolans possess tendrils which act as their major sensory organs, and they barely function outside of water. The tendrils are so sensitive that they can sense odors and pheromones, which can allow an observant Nautolan some idea of a target’s emotional state. Because of this, Nautolans gain a +1D bonus to all skills rolls involving interpersonal relations (ie, bargain, command, con, intimidation, investigation, or persuasion) when in water. When outside of water, this bonus is reduced to a mere +1 pip.

Background: Fong Do was a Nautolan male who lived in the Coruscant Underworld during the Clone Wars. He was close friends with the bounty hunter, Castas, and frequently enjoyed drinking in bars across the galaxy. 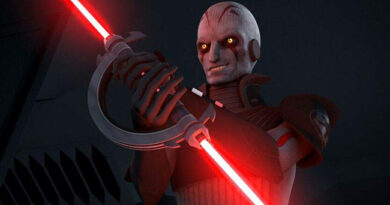 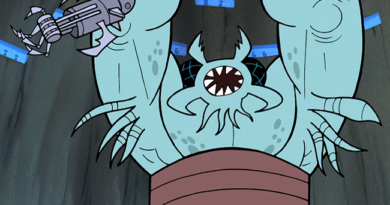 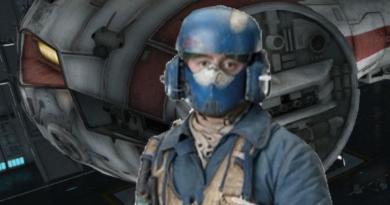