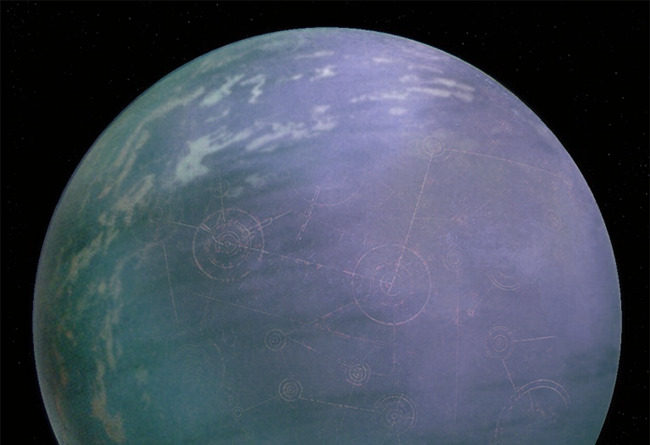 Background: Fest was the primary planet in the Fest system. It was a densely populated world with few wilderness areas beyond several steep-ridged mountain ranges and deep valleys.

While the Cold War between the Galactic Republic and the reconstituted Sith Empire kept the galaxy in suspense, a climbing tournament was held and promised a reward for the person who climbed the highest mountain of Fest the quickest.

During the Clone Wars, the Confederacy of Independent Systems set up a research center on Fest, developing the phrik supermetal. It was raided and destroyed by Omega Squad ten months into the war.

Years later, the planet was ravaged both by a civil war among its inhabitants and a war against Mantooine. The Festians were rebellious to the Galactic Empire and knew that it was about to attack Mantooine, but the distrust for each other, coupled with a lack of communications facilities, prevented them from giving warning. Ultimately, however, the two planets found common cause in their conflict with the Empire, and their combined resistance forces formed the Atrivis Resistance Group. 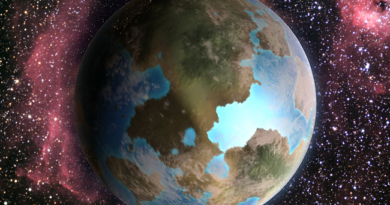 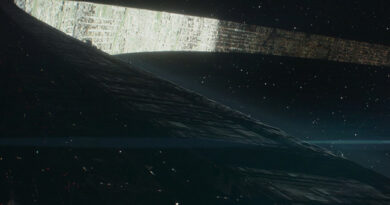 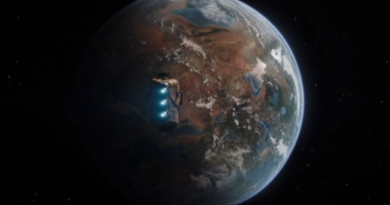