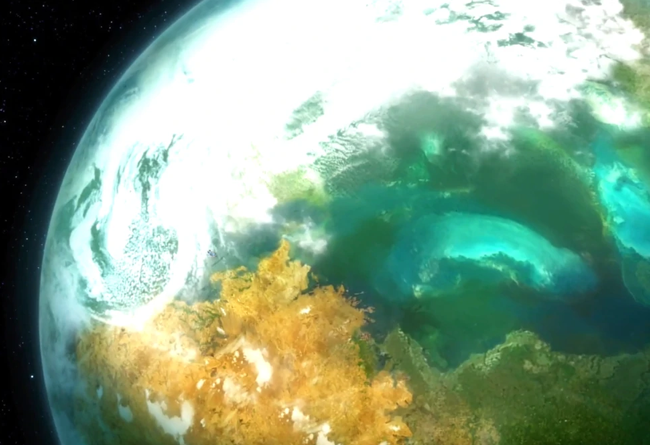 Background: Dantooine was a pleasant world of grasslands, rivers, forest and lakes. The planet was located in the Raioballo sector of the Outer Rim at an endpoint of Myto’s Arrow, the other endpoint of which was in the Obtrexta sector, though Dantooine itself was still far removed from most galactic traffic. It hosted a small population spread amongst single-family settlements and small communities with large land holdings. Its sentient population consisted primarily of simple Human farmers, though Dantooine was also home to the primitive Dantari race. Native wildlife included the kath hound, the iriaz, the kinrath, and the graul.

During the early rebellion against the Galactic Empire, Dantooine was an Alliance to Restore the Republic regional headquarters and operations sector. Dantooine was included in a map of the galaxy that listed safe worlds, starfighter hubs at level five or higher, regional headquarters and operations sectors, and deep space caches. By the time of the Battle of Scarif, that base had been abandoned, and the Rebels had established their headquarters on the jungle moon Yavin 4, a location that was already in use by Jan Dodonna’s rebel cell.

In 1034 GC (34 ABY) Resistance troops were occupying the former Rebel Base when they found themselves blockaided by First Order Ships. They were later rescued in a daring escape by Resistance forces led by Commander Venisa Doza’s Jade Squadron. 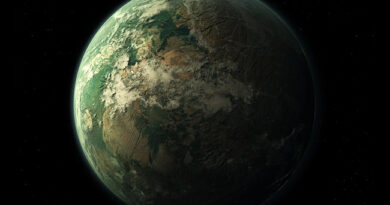 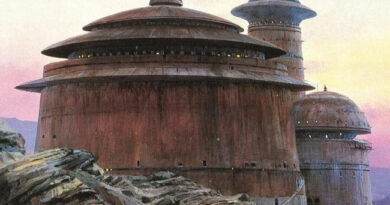 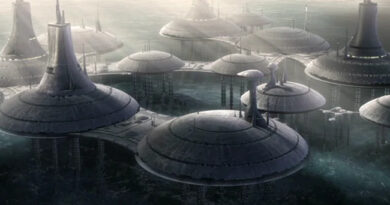