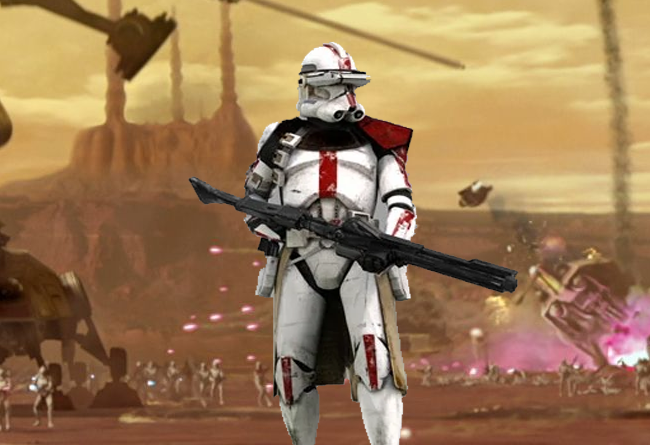 Background: CT-65/91-6210, also known as “Deviss,” was a clone trooper captain who led K Company, a unit within Clone Commander Bly’s 327th Star Corps. In 22 BBY, Deviss served in the first battle of the Clone Wars on the Outer Rim planet Geonosis. During the battle, Deviss risked his life to protect two injured soldiers from Confederate spider droids and received a medal after being rescued from behind enemy lines by Republic troops. He went on to fight in the Battle of Altyr V, after which he was promoted to commander for his actions. He also participated in a battle on Cato Neimoidia. In 19 BBY, Deviss was dispatched to support Jedi General Nem Bees on Orto. During the ensuing battle on the planet, the commander received Order 66—which called for all clone troopers to execute their Jedi officers—and personally shot down Bees on the front lines.

Deviss survived many battles during the Clone Wars and was a capable leader. Even after his Jedi General was killed on Altyr V, he managed to rally his troops and win the battle for the Republic. The commander also showed his bravery when he defended wounded comrades on Geonosis by himself, receiving a medal for his actions. Deviss was loyal to Supreme Chancellor Palpatine and the Republic, as he gunned down his commanding Jedi General during Order 66. 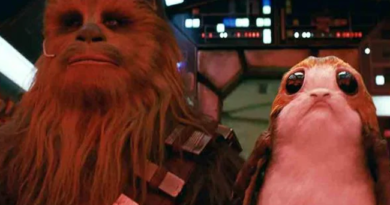 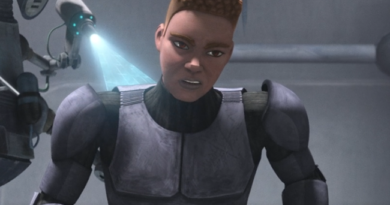 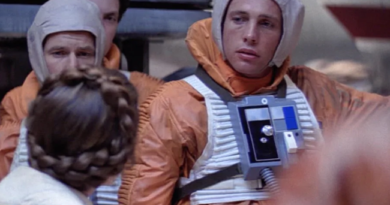