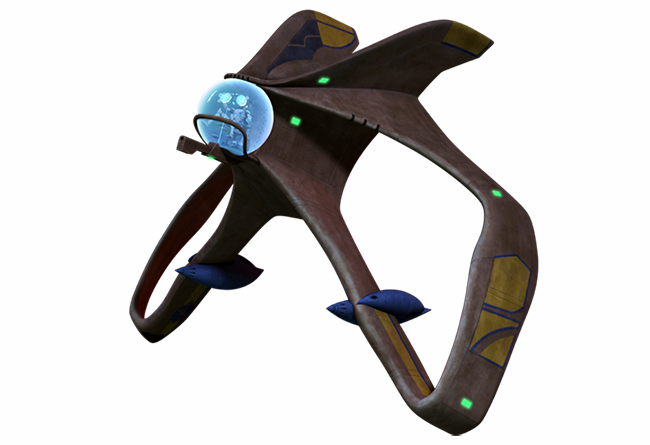 Background: The Zenuas 33 Umbaran starfighter was a technologically advanced starfighter produced by Ghost Armaments. Its shielded cockpit surrounded the pilot with touch-sensitive holographic displays that react instantly to touch. It was used during the Battle of Umbara, a conflict that occurred during the Clone Wars between the Galactic Republic and the Umbarans who had sided with the Separatist Alliance. During the battle, clone troopers “Hardcase” and CT-5555 “Fives” disobeyed orders from Jedi General Pong Krell and infiltrated the Umbaran airbase to steal two Umbaran fighters, which they used to save their fellow troopers, who were being assaulted by Umbaran mobile heavy cannons that they could not defeat without heavier firepower. Hardcase, Fives, and CT-5597 “Jesse” would later fly these ships, again disobeying orders, to destroy a Separatist supply ship. 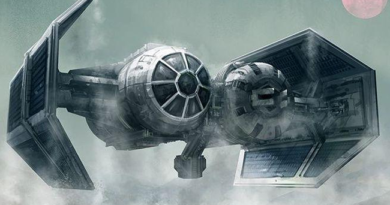 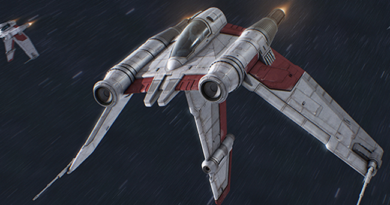 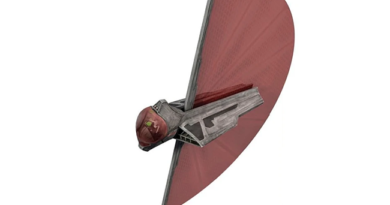