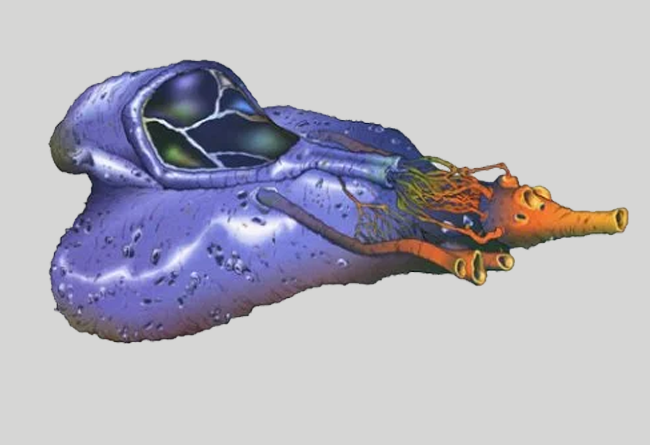 Background: The yorik-et, referred to as a coralskipper or skip by New Republic forces, was the Yuuzhan Vong version of a starfighter during their invasion of the galaxy.

The yorik-et was a bioship made from yorik coral, since the Yuuzhan Vong despised mechanical technology as an abomination. It was grown instead of manufactured so no two coralskippers looked alike. Despite this, every coralskipper shared some basic features, such as a dark canopy, and a triangular body. The coralskipper’s pilot could communicate with the craft via a special mask called a cognition hood at the cockpit.

Also, hidden beneath the front of a yorik-et was a small creature that resembled a heart called the dovin basal. Because it was living, it pulsed and shuddered constantly, similar to a Human heart. The dovin basal was the most important part of the bioship because it functioned like a miniature black hole, creating a powerful supergravity field when activated. This field could be used to overload the shields of an enemy starfighter and could also act as the coralskipper’s own shield by drawing laser fire and missiles into the yawning maw of the miniature singularity.

Coralskippers were strictly space vehicles, and performed poorly in planetary atmospheres. Coralskippers were not capable of traveling for long-range travel in space and had to rely on a larger vessel to transport them across long distances. 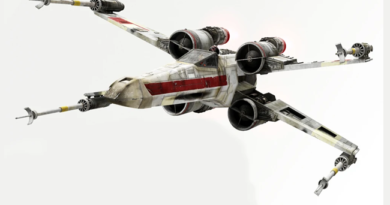 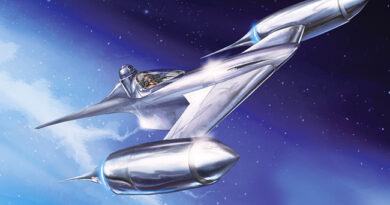 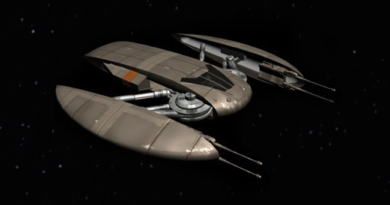