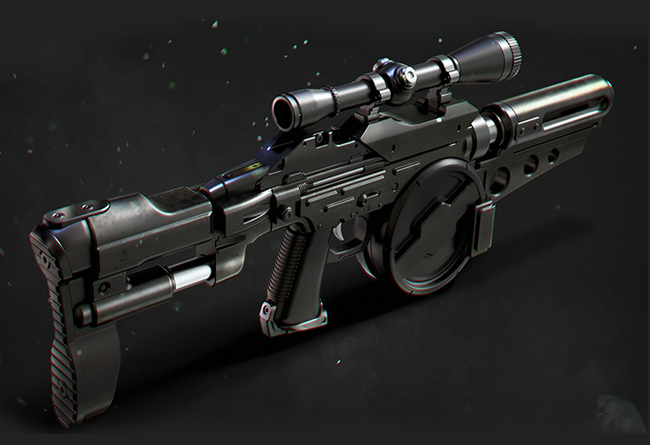 Game Notes: This micro-grenade launcher has a computerized fire control system. If the character can make a Moderate Perception roll (this is a free action and doesn’t count as a skill use, so there are no penalties), the character can add +1D to hit when the weapons is fired; if the character is firing at the same target repeatedly, the character automatically gets the +1D for the second and following shots.

Background: The WESTAR-M5 Blaster Rifle was a blaster rifle used during the Clone Wars by the Grand Army of the Republic.

The blaster rifle could be calibrated to fire in semi-automatic, automatic, and burst-fire modes, and could be equipped with a variety of attachments, including an under-barrel micro-grenade launcher that could be used against armored enemies.

The WESTAR-M5 Blaster Rifle was seen as being very effective on such missions as the Battle of Muunilinst, where not only did it prove useful in providing rapid cover fire, but also of being able to break through the armor on the top of an Armored Assault Tank and disable it with several shots from the inside. The WESTAR-M5 also proved effective on Hypori when a crack team of ARC troopers were sent to the planet Hypori rescue the surviving Jedi that were commissioned there. The ARCs made great use of the attachable one-shot pump-action missile launcher and the rapid and powerful bursts of the gun to buy time for their teammates to save the surviving Jedi Generals.

This blaster improved on the DC-15 design, making it easier to aim. It featured an extendable stock and a larger ammunition magazine. 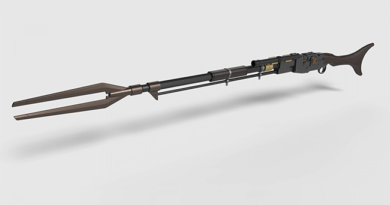 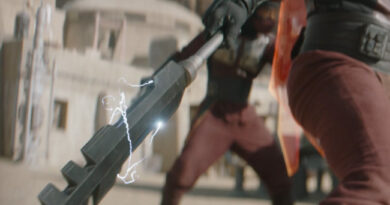 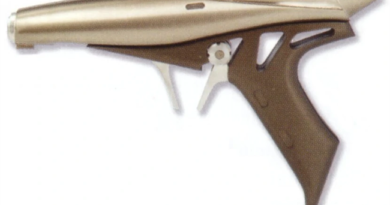