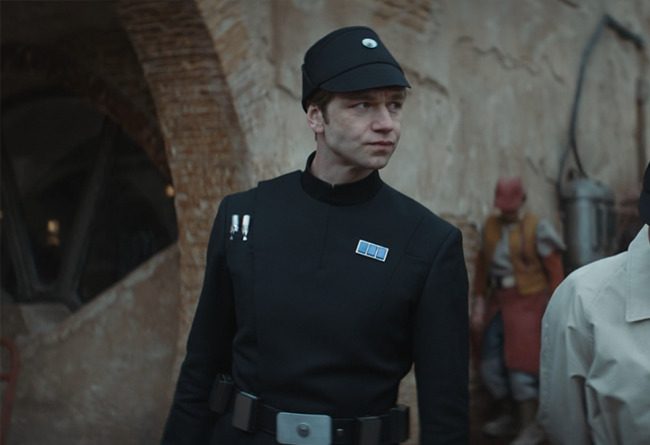 Background: Vanis Tigo was a human male who served as a captain in the Galactic Empire. In 5 BBY, Tigo was put in charge of the new Imperial garrison on the planet Ferrix. Upon arriving on Ferrix to take his new assignment, he asked Imperial Security Bureau Supervisor Blevin whether he could bear the title of Prefect, to which Blevin answered dismissively despite Tigo ultimately getting the rank.

Several weeks into the occupation of Ferrix, under the orders of Supervisor Dedra Meero who had begun a hunt for the criminal Cassian Andor, Tigo’s troops arrested Salman Paak, a friend of Andor’s. When a crowd gathered around the Repaak Salyard, Tigo recognized Bix Caleen in the crowd and ordered for her to be seized, leading to a chase as she attempted to flee to Zorby’s Western Shiplot. However, the Imperial forces caught up to Caleen, and she was taken into the former hotel that served as the garrison headquarters to be tortured for information. 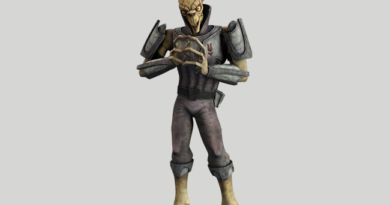 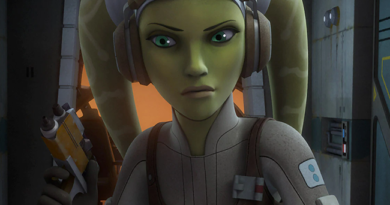 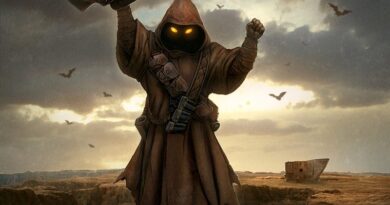