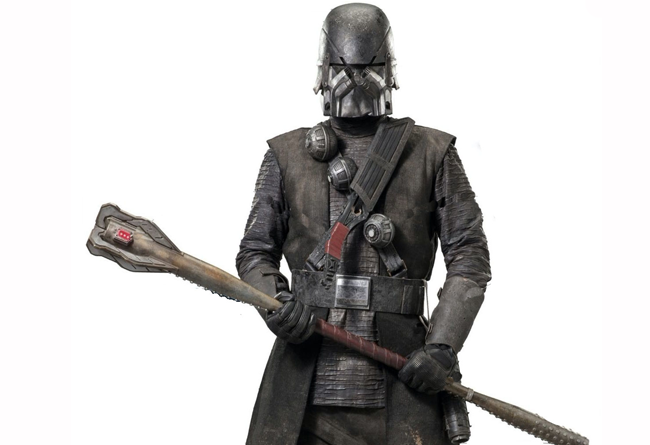 Ushar was Force-sensitive and an adept with the dark side of the Force but he was untrained which made his powers stunted.

Description: Ushar was a male humanoid Force-sensitive who served as a member of the Knights of Ren, under the command of an individual known as Ren.

Powers and Abilities
Ushar was Force-sensitive and an adept with the dark side of the Force but he was untrained which made his powers stunted. Ushar was the most likely of the Knights to force prisoners to beg for mercy. He enjoyed testing the mettle of his victims. Ushar believed that ones who whimpered deserved a slow punishment while those who fought back were lauded and earned his personal respect as well as a quick death.

Despite his great skill as a Knight of Ren, Ushar was quickly killed by his redeemed former Master, Ben Solo during the Battle of Exegol.

Equipment
Ushar’s weapon of choice was a war club with a blunt heavy end. On the end of his war club was a kinetite charged end with concussion vector vanes that would release a widely dispersed concussive blast when a target was hit. Ushar has a vibromachete in an inverted sheath on his torso. Ushar also made use of shaped baradium charges that make devastating area effect weapons.

Like the rest of the Knights of Ren, Ushar wore all black clothing. He wore iron weave vambraces that allowed him to perform a crushing backhand. Ushar wore a helmet with breathing tubes and anti-ox filters which could suggest the helmet’s non-human origins. His helmet is partially crumpled from an attack by a particularly feisty prisoner. Ushar respected the prisoner for their attack and honored the prisoner by killing them quickly. 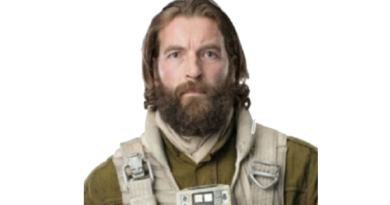 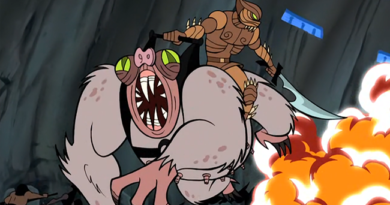 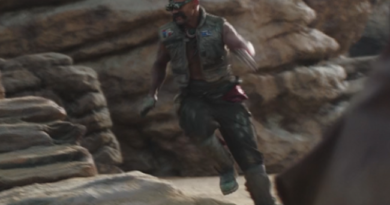