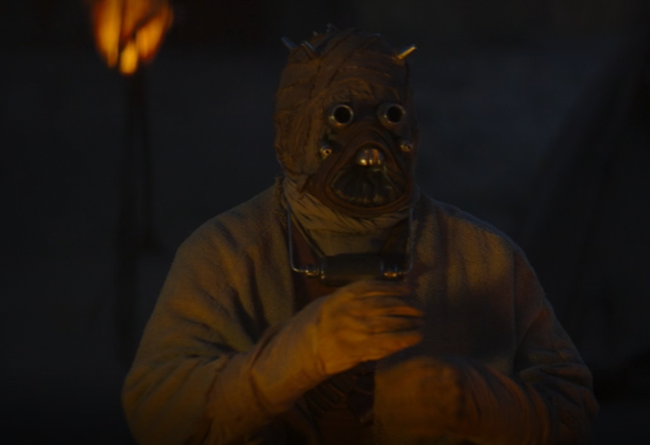 Background: Tusken Raiders were a species native to the desert world of Tatooine. Their homeworld’s harsh environment resulted in them being extremely xenophobic and territorial of their native resources, often attacking the outskirts of smaller settlements such as Anchorhead. They viewed themselves as Tatooine’s locals and everyone else as trespassers. The Sand People believed that all water was sacred and promised to them, resulting in them raiding moisture farms set up by colonists. Rare water wells, such as Gafsa, were also sacred to Tuskens. An individual simply trespassing close to one of these water wells could provoke immediate violence. Additionally, Tusken Raiders harvested black melons which grew in the Jundland Wastes, providing them with a reliable source of milk.
Tusken clan groups consisted of 20 to 30 individuals, and were led by clan leaders, tribal chiefs, and warlords. Tuskens traveled in single file to hide the number of individuals in their party. The Sand People communicated in a language known as Tusken. At the age of 15, a Tusken became an adult, and had to slay a krayt dragon and cut out the precious pearl found in its stomach to gain their adult role in their tribe.Tuskens inhabited encampments scattered across an area of the rocky Jundland Wastes known as The Needles, which were guarded from intruders by vicious massiffs.

Male Tusken Raiders were the warriors of their clans, often attacking vulnerable travelers that were unfortunate enough to wander through their territory. They wielded gaderffii sticks in combat, and used cycler rifles to fire on vehicles they spotted. Every Tusken warrior created their own gaderffii stick, making each one unique. Males wore rough wrappings and garments that provided protection and allowed ease of movement. Male Tuskens served as warriors, while females held a number of roles. Females could be distinguished by their elaborate jeweled masks with eye-slits and torso-covering sand-shrouds. Tusken children, known as Uli-ah, wore unisex cowls and simple cloaks, and could not dress like males or females until they reached adulthood. All Sand People wore mouth grilles and eye coverings to retain moisture and keep sand out. However, their need to protect their bodies from Tatooine’s weather grew into a taboo. Because of this, Tuskens almost never unmasked themselves in front of each other. In addition, no outsider ever saw behind a Tusken’s mask and lived, and they were forbidden to remove their clothing in front of others, except at childbirth, on their wedding night, and at coming-of-age ceremonies.

The Sand People and banthas shared a close, almost mystical bond. During warrior initiation rites, a young Tusken was given a bantha matching their own gender and learned to care for it, with the pair becoming extremely close as the youth earned a place in its clan. When Sand People married, their banthas also mated, and, should its rider die, their bantha usually perished shortly after. If a bantha died before its rider, its remains were placed in a large graveyard, which was treated with great respect by Tuskens and other banthas. 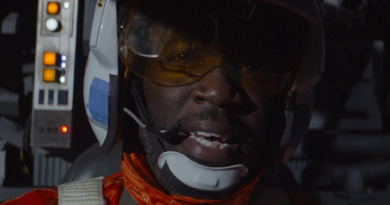 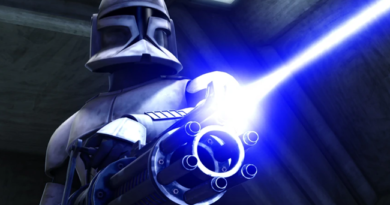 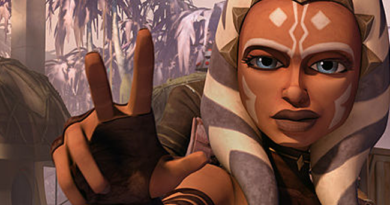