Story Factors:
Self-Confidence: Triffians are remarkably self confident (some might say foolhardy), and not easily frightened. They get a +2 pip bonus to willpower rolls when resisting intimidation skill rolls against them.

Background: The Triffians were a species of sentient humanoids characterized by furry bodies and large, triangle-shaped appendages, called thermoregulator flaps, that protruded from the shoulders and helped regulate body temperature. Other physical characteristics exhibited by members of the species were three-fingered hands, webbed feet, claws, and colorful fur and skin.

Since integrating into galactic society by the latter days of the Galactic Republic, Triffians were present on planets such as Kiffex and Coruscant, the galactic capital. They were represented in the Galactic Senate by Senator Eelen Li of the planet Triffis. The species boasted their own celebrity in the person of Ebe E. Endocott, a Podracer known for a string of victories on the planet Malastare and his personal panache. Endocott placed fourth in the 32 BBY Boonta Eve Classic race on the planet Tatooine, beating his rival, the Dug Sebulba. 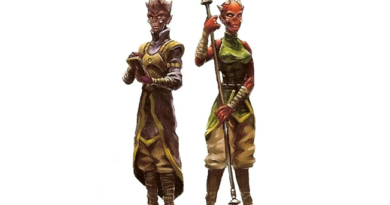 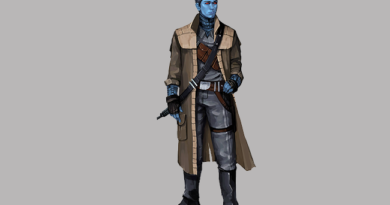 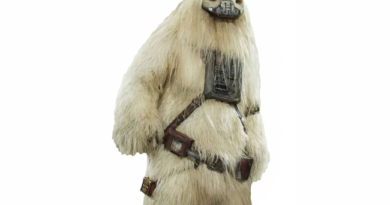