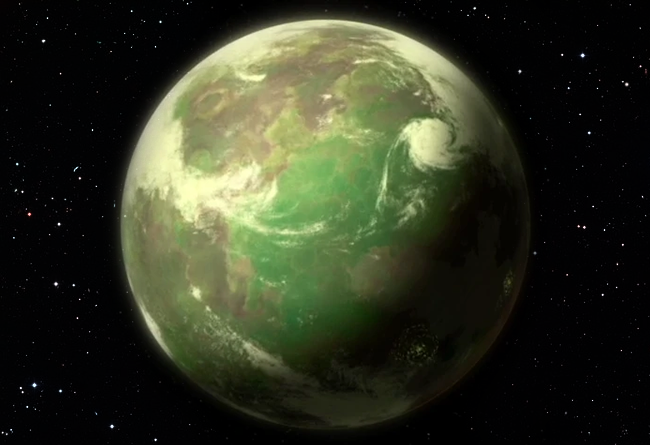 Background: A planet of the Toydaria system located in Hutt Space of the Mid Rim, Toydaria was a temperate world of forests and swamps, with mats of algae covering large portions of the planet’s surface. The atmosphere was typically foggy, and carried a greenish hue. N’Omis flowers grew on the planet.

Toydaria was the homeworld of the Toydarians, who created muck nests and lived in the atmosphere of muck lakes. Members of the species lived in clans, where a clan bell would signify a noble family, and during the last decades of the Galactic Republic and Galactic Empire, Toydaria was governed by a feudal monarchy, the Toydarian kingdom, and was dominated by the Toydarian royalty. It exported consumables and labor, while importing other consumables and technology. Some Toydarian cities on the surface of Toydaria were large enough to be visible from space. Monsoons also large enough to be visible from space could form on the world. 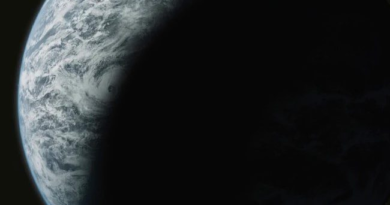 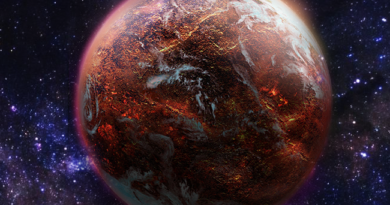 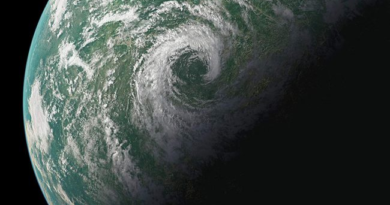