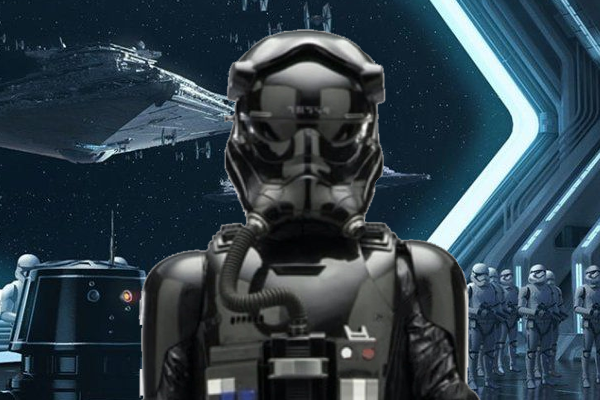 Description: Tophid Bruster, designated DT-4431, was a lieutenant TIE fighter pilot in the First Order’s TIE pilot corps. In 35 ABY, Bruster piloted a TIE/fo space superiority fighter as part of a group sent to destroy the YT-1300 light freighter known as the Millennium Falcon while it was on a mission to the Sinta Glacier Colony. Bruster engaged the freighter, but it ultimately escaped.

Lieutenant Tophid Bruster was a male TIE Fighter Pilot with the designation DT-4431 who served in the First Order’s TIE pilot corps during the war against the Resistance. In 35 ABY, he flew in a TIE/fo space superiority fighter as part of a squadron sent to the Sinta Glacier Colony in order to track down the Resistance YT-1300 light freighter known as the Millennium Falcon. The TIEs split up into several groups, with Bruster’s moving down an ice corridor within the glacier.

The group spotted the Falcon docked further down the corridor, where its crewmembers Finn, Poe Dameron, Klaud, R2-D2 and Chewbacca were transferring data from the Resistance sympathizer Boolio. Bruster locked on to the vessel, but it undocked and began to escape, shooting down one member of Bruster’s group and then crushing two other TIEs by causing part of the corridor’s ceiling to collapse. The Falcon ultimately escaped the colony by flying through an ice wall and Hyperspace skipping away.

Equipment
Tophid Bruster wore the standard black uniform and flight helmet of a First Order TIE pilot. The helmet had data projected onto its interior viewplate and the uniform’s chestplate had a life support control center attached. 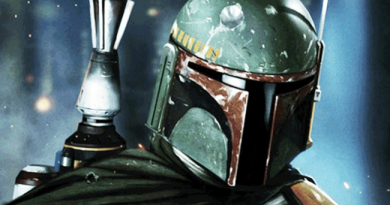 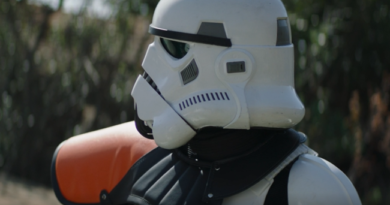 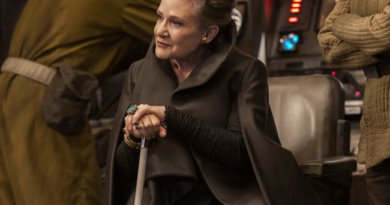