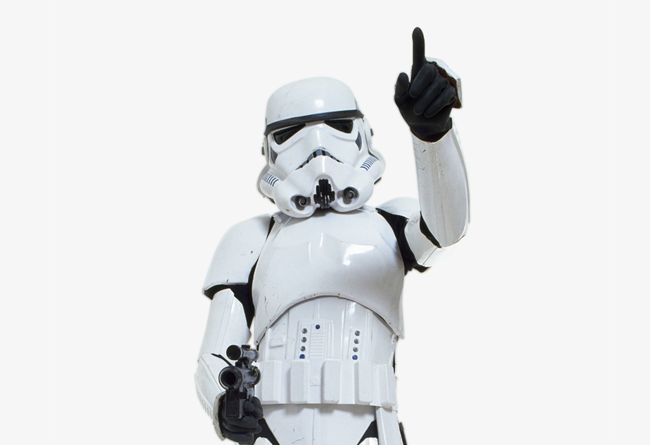 Background: 5387 was the designation of a stormtrooper who served as part of a remnant of the Galactic Empire led by Moff Gideon, being stationed at a base on the volcanic planet Nevarro. Around 9 ABY, a group of infiltrators sabotaged the base’s cooling system, which prevented the control of Nevarro’s lava. 5387 and fellow stormtrooper 5389 were called upon by one of their stormtrooper comrades to follow the trooper. The pair followed, ignorant to the fact the infiltrators were watching from afar. 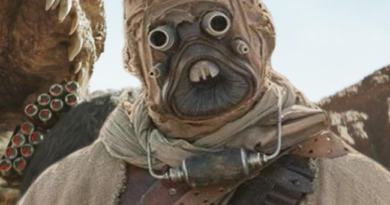 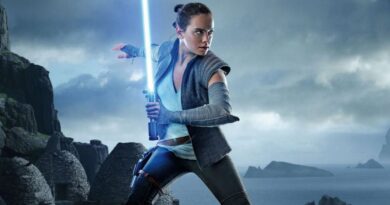 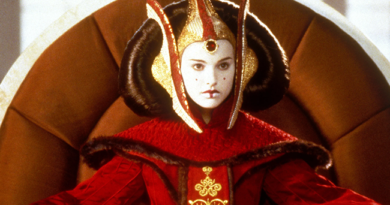