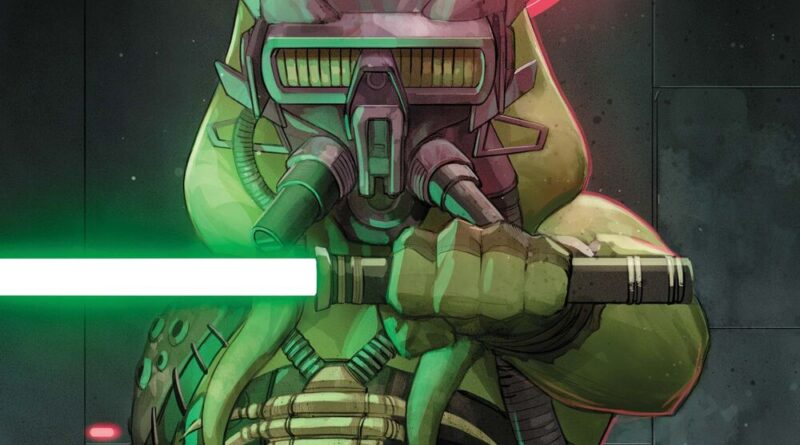 THE HIGH REPUBLIC
JEDI’S END
CHAPTER 2: The Spirit of Disunity
The Nihil have unleashed a terrible weapon on
the Jedi, a horror only glimpsed on Grizal in the
aftermath of the disaster at the Republic Fair.

Jedi Knights are being reduced to crumbling
husks. First Loden Greatstorm and now the bond
twins, Terec and Ceret of Starlight Beacon.

Avar Kriss believes that Lourna Dee, mistakenly
thought to be the Eye of the Nihil, is behind the
attacks and will stop at nothing to bring her to
justice. However, cracks are starting to show
between the Jedi, Avar increasingly at odds with
her old friend, council member Stellan Gios.

And all the time, Jedi Knight Keeve Trennis, the
sole survivor of the Nihil’s unknown terror,
wonders if she could have done more to save her
friends….