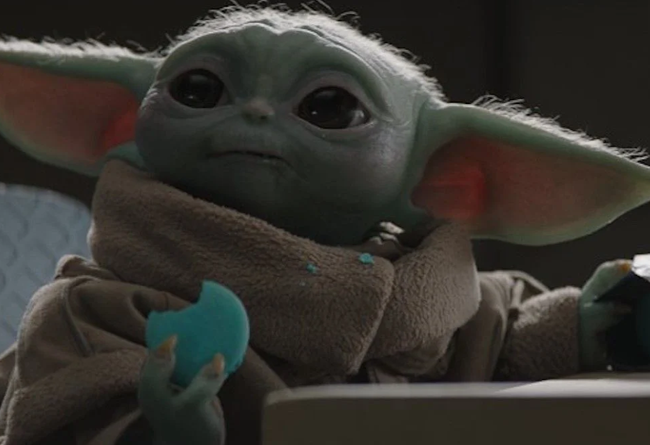 Background: Grogu, known to many simply as “the Child,” was a male Force-sensitive Mandalorian foundling that belonged to the same species as Jedi Grand Master Yoda and Jedi Master Yaddle. Grogu was born in the year 41 BBY, and was raised at the Jedi Temple on Coruscant.

Grogu was eventually held at a hideout run by Nikto mercenaries on Arvala-7 during the New Republic Era, having survived the siege of the Jedi Temple decades prior. While still an infant at the age of fifty years, he was sought, on behalf of Moff Gideon, by an Imperial who hired Mandalorian bounty hunter Din Djarin to retrieve him.

However, Djarin chose not to leave Grogu with the Imperials and rescued him from the Imperial remnant facility. After attempting to hide with Grogu along the fringes of the galaxy, Djarin returned to Nevarro to deal with the Imperials chasing Grogu in hopes of keeping him safe. In the process, Grogu became a Mandalorian foundling and the single other member of Djarin’s newly created clan. As a result, Djarin took up a new mission: to deliver Grogu back to the Jedi.

Djarin, alongside Grogu, would then travel across the galaxy, searching for the few remaining Jedi who were left. As advised by former Jedi Ahsoka Tano, Djarin would eventually travel with Grogu to Tython, where he could reach out through the Force to find another member of his kind. However, Grogu was captured by Gideon’s Imperial forces, and Djarin was forced to lead a mission to rescue him. After being reunited with Grogu, Djarin delivered him to Luke Skywalker, a Jedi who agreed to take the child into his care and train him in the ways of the Force. 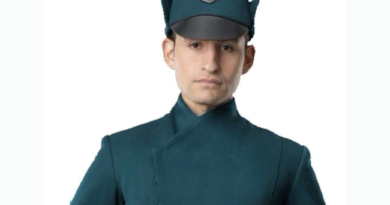