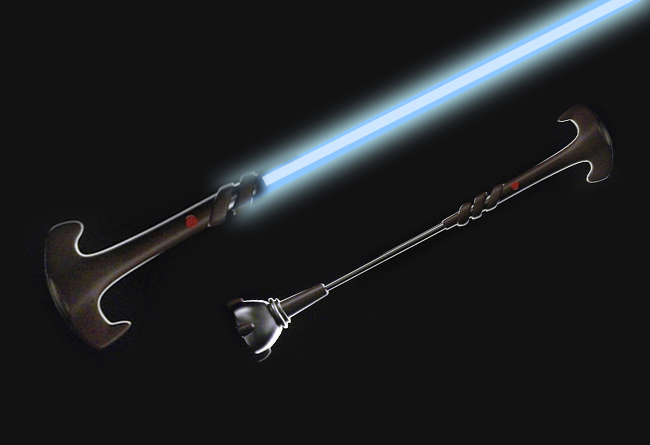 Background: Tera Sinube’s lightsaber was the personal lightsaber of the Cosian Jedi Master Tera Sinube, which was a cane lightsaber—a specialized device that was also a walking stick—due to his advanced age. Designed to be as much of a weapon as a reinforcement for his gnarled frame, Sinube only exposed the duplicity of his stick when armed combat was the necessary course of action. When needed, he would activate his lightsaber by separating the handle and collar from the shaft to produce a pale blue beam of plasma. Sinube used his saber during the Clone Wars, a conflict that pitted the Republic against the Separatists, when he wielded it to great effect against the thieving Terrelian Jango Jumper Cassie Cryar. 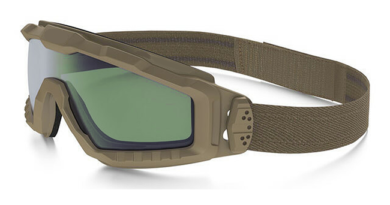 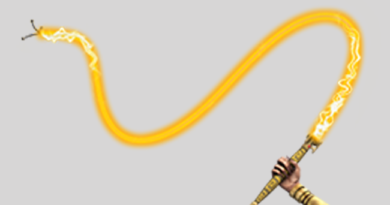 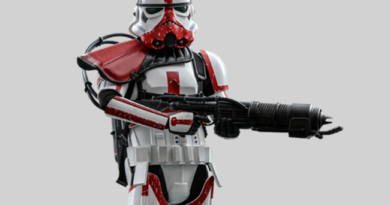 SWRPGGM · 2 days ago
@swrpggm
What is your favorite character from Star Wars The Clone Wars?
View on Twitter
0
2