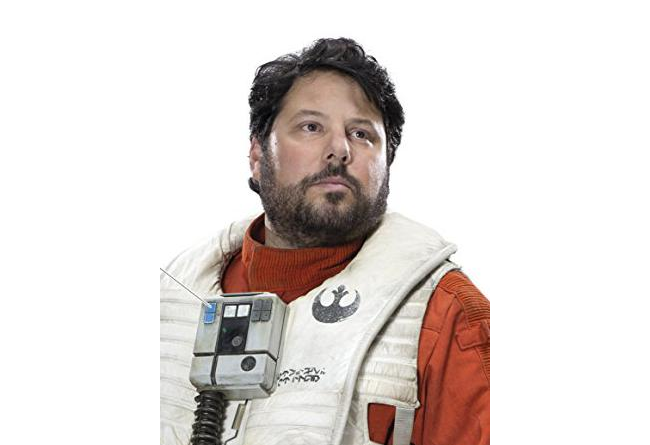 Background: Temmin “Snap” Wexley was a human male who lived during the Age of the Empire and the time of the New Republic. At a young age, Temmin was separated from his parents after his father Brentin was taken away by the Galactic Empire and his mother Norra Wexley joined the Rebel Alliance. He became an independent businessman who specialized in junk dealing and rebuilt a B1-series battle droid named Mister Bones to keep him company. Following the Battle of Endor, the teenage Wexley reconciled with his mother Norra and joined forces with her to disrupt a secret Imperial meeting on the planet Akiva.

After the Rebellion on Akiva, Temmin joined his mother, Bones, the bounty hunter Jas Emari, the former Imperial loyalty officer Sinjir Rath Velus, and the New Republic soldier Jom Barell in hunting down Imperial fugitives. Temmin also befriended Captain Wedge Antilles and began training to be a starfighter pilot. Later, Temmin and his mother’s team undertook a quest to rescue the rebel leader Han Solo. During a mission on Kashyyyk, Temmin and Norra reunited with Brentin. However, the reunion was soured by the realization that Brentin had become an unwilling Imperial assassin, who attempted to kill Chancellor Mon Mothma and other high ranking New Republic officials. 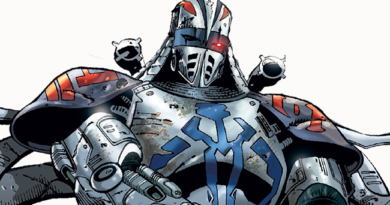 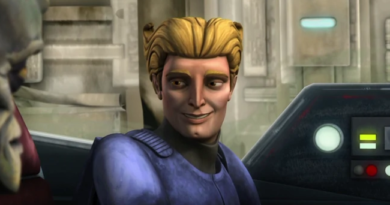 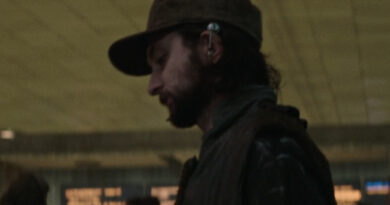