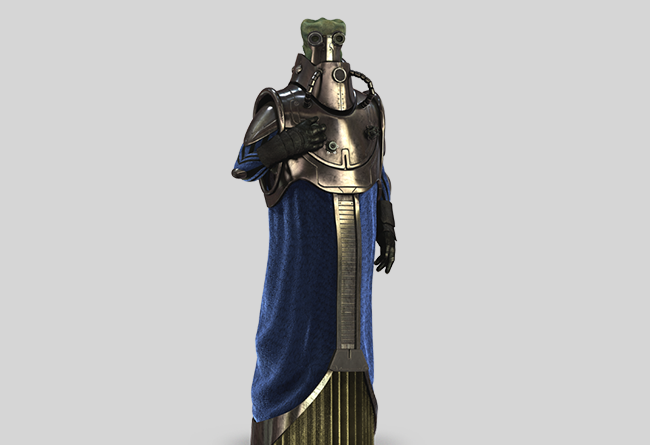 Special Abilities:
Unique Physiology: Standard oxygen atmospheres are poisonous to Skakoans, burning their lungs for 2D damage per round of exposure. Skakoans also require a high-pressure atmosphere and take 2D damage each round they are exposed to the “standard” air pressure preferred by most other species. A Skakoan exposed to both conditions simultaneously takes 4D damage per round. They rely on special pressure suits to negate the harmful effects of a hostile environment.

Gearhead: Skakoan characters get +2 pips to spend on one Technical skill during character creation.

Background: Skakoans were a sentient species native to the planet Skako. In order to survive off of their homeworld, they were required to wear pressure suits to simulate its unique atmosphere and pressure, which were vastly different from the galactic standard. A male Skakoan known as Wat Tambor was the foreman of the Techno Union during the final years of the Galactic Republic.

Skakoans were a bipedal sentient species that generally had a thin build and pale, folded skin that could be green, blue or purple. The species possessed little facial and or body hair, and their faces consisted of a toothless mouth, two red eyes and a pair of nasal slits. The crown of a Skakoan’s head consisted of raised ridges around the sides, with a wide depression in the center. They were physiologically very similar to humans in most matters, with roughly the same lifespan and biological issues relating to health, age, and reproduction.

The key difference between Skakoans and most other species was the fact that they could sustain their metabolism with atmosphereic methane at the proper pressure. These conditions could be found on their homeworld Skako, but in other environments, Skakoans generally needed to wear a full pressure suit to provide methane at the correct pressure for them to survive. Due to the pressure requirements, rebreathers were not enough to sustain Skakoans. Without a suit, members of the species would explode in a standard oxygen-based atmosphere. As well as methane, Skakoans breathed hydrogen sulfide, and could consume liquid foodstuff.

Skakoan society was dominated by logic and mathematics, which added to outsiders’ mistaken perception that Skakoans were a robotic species, mostly due to their pressure suits and translator units. In fact, Skakoans were highly emotional and passionate beings, seeing no contradiction between emotion and logic.

The extreme difference between the atmospheric requirements of Skakoans and other species, plus how uncomfortable or deadly most other species found being on Skako, led to reinforcement of Skakoans’ cultural tendencies toward xenophobia and isolationism. Skakoans saw the rest of the galaxy as hostile and dangerous, but did admit that this fear of the outside was partially irrational. Skakoans were unconcerned with what empire or government controlled the galaxy, as long as it left Skako alone.

Because of the logistical difficulties of living on Skako, Skakoans viewed technology as a necessary and essential evolution of nature, rather than invasive or opposed to nature as many other species did. In their opinion, with the abundance of methane fuel and metallic resources on Skako, machines and industry were the natural and inevitable end result of their developed intelligence. Oxygen was produced as a flammable toxic byproduct of these processes, but was considered useful and controllable by the Skakoans.

The Elders of the Power Mounds were the group that controlled the mystery religion practiced in Skakoan society, which was based on belief in an alternate dimension inhabited by a mythical creature that the Elders could supposedly visit. Rising within the ranks of the religion granted a Skakoan access to holy sites and mystic artifacts, although only the Elders and a select few others knew if the creature and its dimension truly exists.

Skakoans spoke a complex native language known as Skakoverbal that shared similarities with binary. Due to the fact that they rarely traveled offworld, few Skakoans learned Galactic Basic, with those that did travel more frequently generally relying on language transition modules that could be attached to their pressure suits. The complexities of Skakoverbal meant that these modules often spat out junk noise when compressing dialogue down to a simpler language. This only added to the galactic perception that Skakoans were robots or cyborgs. The written element of Skakoverbal was known as Skakoform and by the time of the Galactic Civil War the symbol set it used greatly resembled circuitry due to the prominence of technology in Skakoan culture. 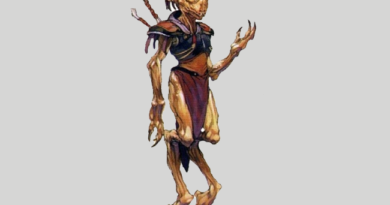 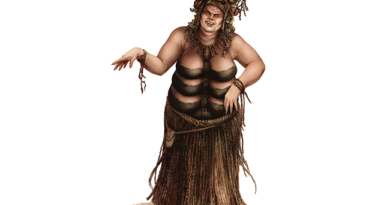 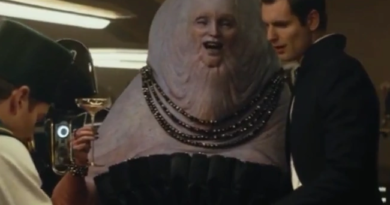