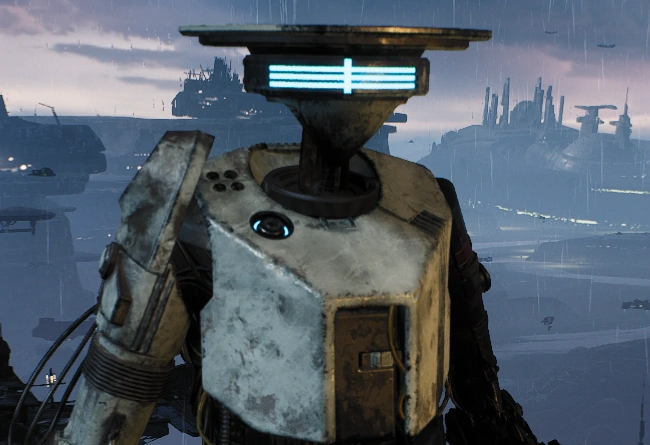 Background: A pilot droid was one of many similar droids that served the Scrapper Guild on the shipbreaking planet Bracca, piloting hover barges in the Shipbreaking Yard. In 14 BBY, the pilot droid was situated by a wrecked Venator-class Star Destroyer, collecting waste on his hover barge. The scrapper Cal Kestis landed on the droid’s barge while maneuvering his way through the wreckage to reach line Ten-A. The droid ordered Kestis to disembark from the barge, claiming that he was not approved trash. 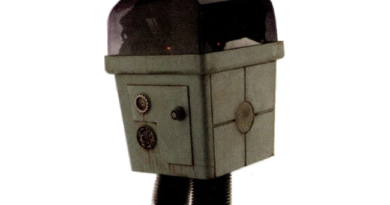 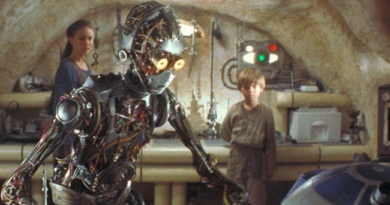 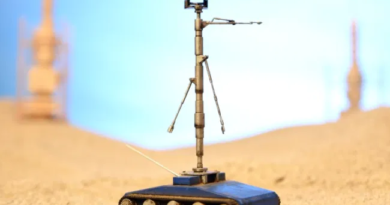