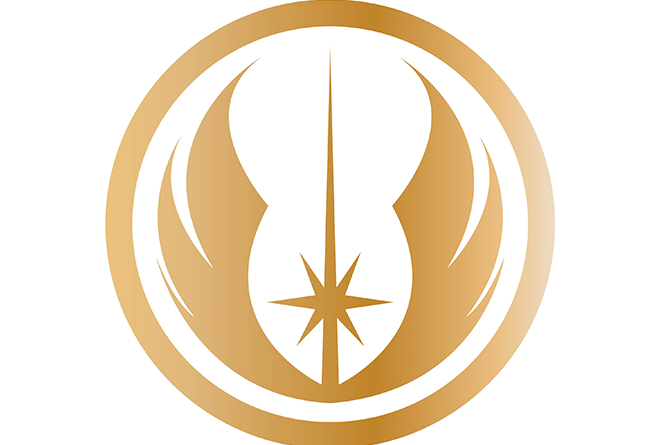 The target must be within the Jedi’s line of sight.

It may be kept up as long as the distance between the Jedi and the target remains roughly the same.

After successfully using the power, the Jedi must make an Easy brawling skill roll. If attacking a Forcesensitive, the target may use the brawling parry skill to avoid the attack. Otherwise, the target cannot dodge the Jedi’s blows. If the brawling roll is successful, the Jedi rolls his or her full Strength versus the targets Strength. The Jedi may target a specific portion of the body but must subtract an additional -1D from his or her brawling skill (see Star Wars, Revised and Expanded, page 96 or Star Wars, Second Edition, page 63). Be sure to add any armor bonuses that the target may have.

This power can be kept up as long as the distance between the Jedi and the target remains the same. Should the target move significantly or the Jedi wish to select a new target, the power must be rerolled. 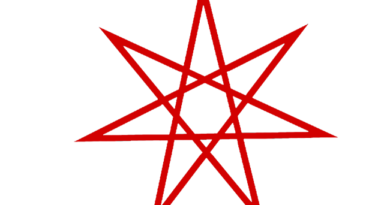 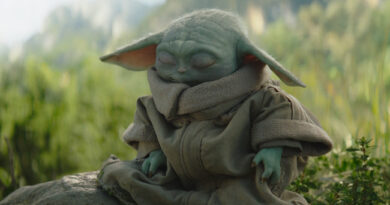