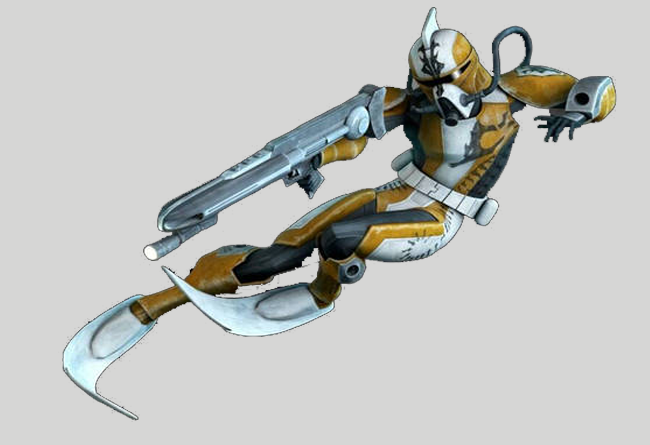 Background: “Monnk” was the nickname of the Clone SCUBA trooper who served in the Clone Wars as a Clone Commander under the leadership of Jedi Master Kit Fisto. During the Battle of Mon Cala, he served as Red Leader and commanded a company of Grand Army SCUBA troopers against the Separatist aqua droids of Commander Riff Tamson and his Quarren allies. 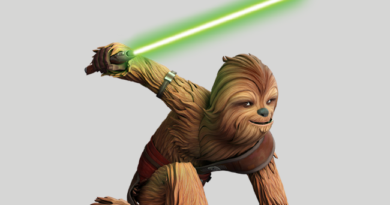 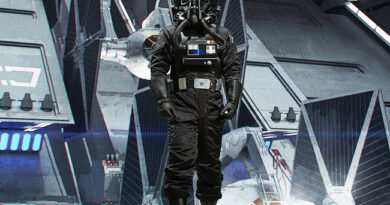 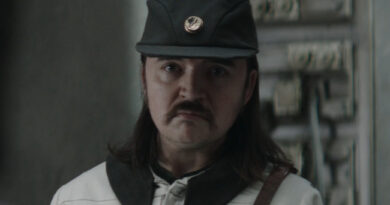