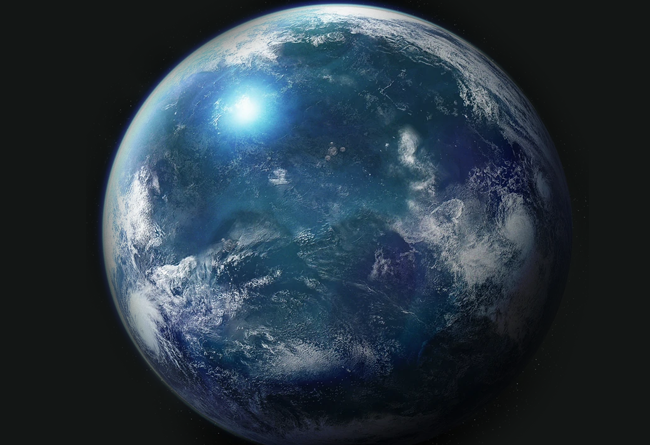 Background: Mon Cala, also known as Mon Calamari or Dac, was an oceanic planet located in the Mon Calamari system, a binary star system positioned in the Calamari sector of the galaxy’s Outer Rim Territories.

Home to two sentient aquatic species, the industrious Mon Calamari and the prideful Quarren, Mon Cala was known for its shipbuilding industry, which produced beautiful and unique starships for various purposes such as pleasure cruises and deep-space exploration.

Mon Cala would play a vital role in shaping galactic history by its involvement in the Galactic Civil War between the tyrannical Galactic Empire and the Alliance to Restore the Republic, pledging the ships of its mercantile and exodus fleets to the cause of the latter. Mon Calamari vessels would play a key role in many battles and allow the Alliance fleet to meet the Imperial warships on a more even footing.

Mon Cala would regrettably pay a steep price for its assistance to the rebellion, however, something which prompted the remaining population to adopt a policy of isolationism for fear of provoking another atrocity against the planet. Nevertheless, Mon Cala would once again pledge its ships to the cause of freedom in the form of Leia Organa’s Resistance, unwittingly bringing the attention of the First Order down on the water world. 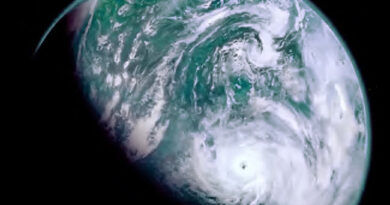 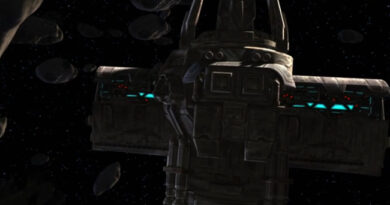 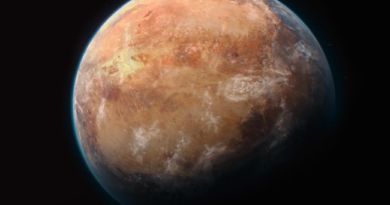