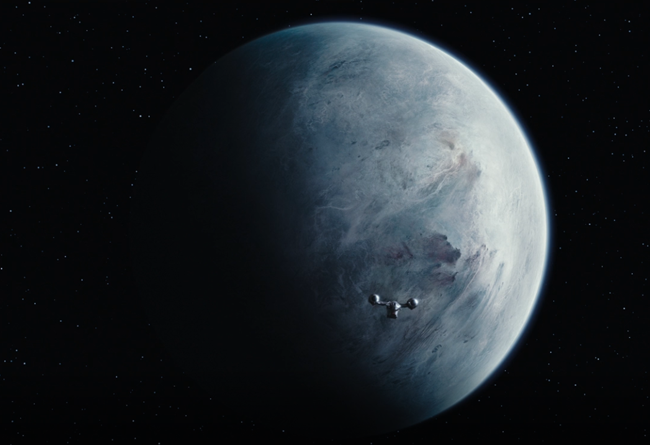 Background: Maldo Kreis was a terrestrial ice-covered planet located in the Outer Rim Territories where ravinaks lived below the surface. Locations such as a bar and a port were found on the surface. Around 9 ABY, the Mandalorian bounty hunter Din Djarin arrived at Maldo Kreis aboard his personal starship and captured a Mythrol at the bar after defeating the trawlers there. He departed the planet after a brief struggle with a ravinak.

Djarin later crash landed on Maldo Kreis after being pursued by two New Republic pilots. While repairing his ship, he was attacked by ice spiders, but was rescued by the New Republic pilots, who left the Mandalorian with his damaged ship. Djarin thus departed the planet for his intended destination. 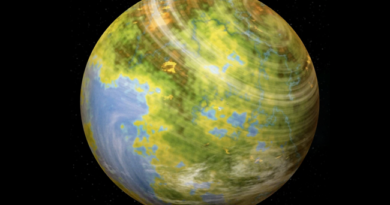 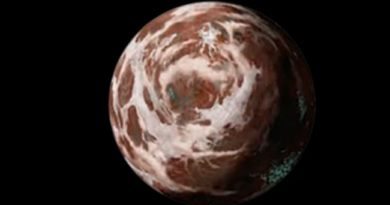 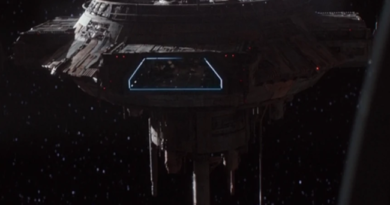