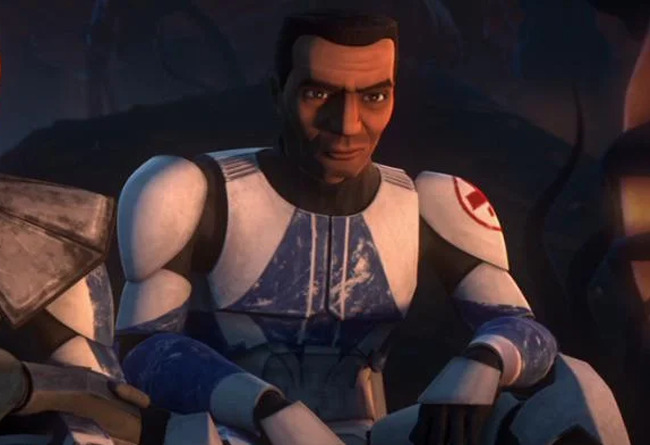 Background: Kix, originally designated CT-6116, was a clone medic who served in the Grand Army of the Republic’s 501st Legion under the command of Jedi General Anakin Skywalker during the Clone Wars. Throughout the course of the war, Kix maintained a close friendship with CT-5597, a fellow clone of the 501st nicknamed “Jesse.” The two frequently accompanied each other on missions.

In 21 BBY, Kix fought at the Battle of Saleucami, where he served under the command of Jedi General Obi-Wan Kenobi. (General Skywalker was on a separate mission at the time.) His captain, CT-7567 “Rex,” was shot and injured during the battle, forcing Kix, Jesse and Hardcase to leave him in a local homestead for his safety. In 20 BBY, Kix participated in the Republic invasion of the planet Umbara, where the 501st was placed under the control of Jedi General Pong Krell, much to the disdain of Kix and his fellow clone troopers. It was later discovered that Krell secretly worked against the Republic, causing Kix and the 501st to arrest, detain, and execute the fallen Jedi.

After witnessing his close comrade CT-5385 “Tup” unwillingly shoot down and kill Jedi Master Tiplar, Kix became suspicious and conducted his own investigation. The clone medic eventually discovered the Sith conspiracy against the Jedi Order; every clone trooper had an inhibitor chip implanted in their brains, which would allow Supreme Chancellor Sheev Palpatine to send out an order to execute the Jedi. However, the Confederacy of Independent Systems abducted Kix before he could act on his findings, and had him frozen in stasis. He remained in stasis for the next fifty years until a band of pirates led by Sidon Ithano discovered him. Having awoken in a time long after the fall of the Galactic Republic and the Jedi Order, Kix joined the crew of the Crimson Corsair. 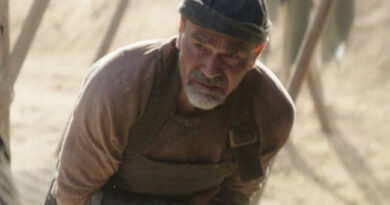 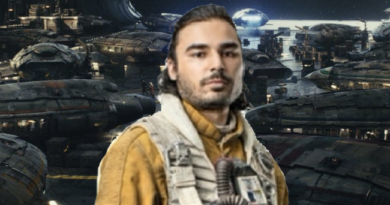 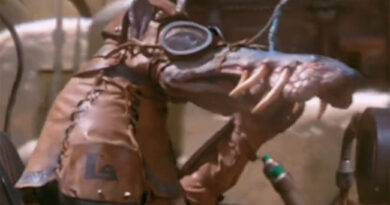