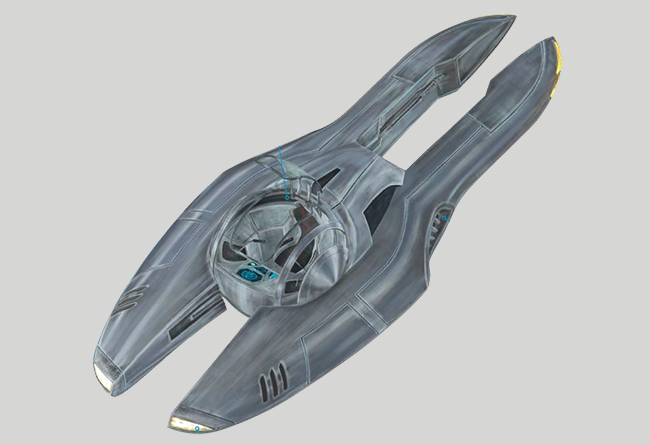 Background: The KE-UW33, also known as Kamino submarine or simply Kamino sub, was a type of submersible vehicle manufactured by Kamino Engineering for use on the water planet Kamino.

The KE-UW33 “Kamino submarine” was a model of submarine developed for use on the aquatic planet Kamino. The Kamino sub was comprised of a spherical cockpit sandwiched between two air filtering nacelles, both 7.3 meters in length. A pair of headlights and taillights were mounted into the nacelles. In the event of an emergency, the cockpit could separate from the rest of the craft and operate as a life pod. The KE-UW33 submarine was capable of reaching speeds up to 140 kph. Because Kamino’s oceans did not have any hostile creatures, the Kamino submarine was not equipped with any weapons. The KE-UW33 could only carry a single pilot.

The KE-UW33 was a submersible vehicle that allowed the user to travel through bodies of water. Designed for the depths of Kamino, the KE-UW33 was able to withstand the pressures of the aquatic planet’s deepest oceans. Its headlights were bright enough to penetrate the dark sea. 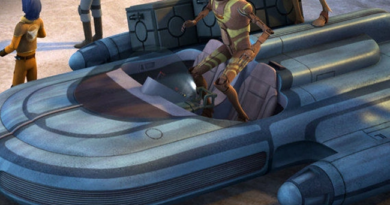 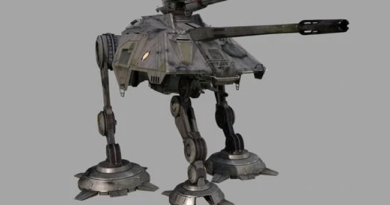