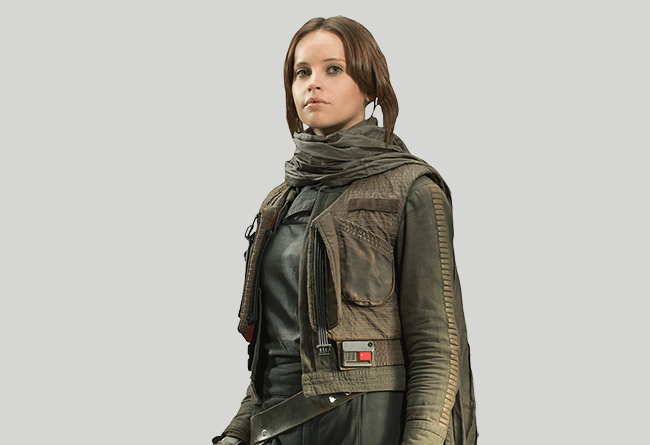 Background: Jyn Erso, known by the aliases Kestrel Dawn, Jyn Dawn, Liana Hallik, Tanith Ponta, Lyra Rallik, and Nari McVee, was a human female soldier and former criminal who became a pivotal member of the Alliance to Restore the Republic when she led Rogue One in stealing the Death Star plans during the Battle of Scarif. She was the daughter of Lyra Erso, a devout member of the Church of the Force, and scientist Galen Erso, who was forced into helping the Galactic Empire build the Death Star. Erso’s mother was killed when Director Orson Krennic, the commander of the Death Star project, kidnapped her father—who affectionately referred to his daughter as “Stardust.” She was raised by resistance fighter Saw Gerrera and became a child soldier in his army.

After being abandoned by the Partisans, Erso spent several years on her own, committing a number of crimes in order to survive in a dangerous galaxy. In 0 BBY, she was recruited by the Rebel Alliance to find Gerrera on Jedha, where he had information about Galen and the Death Star project. She found a holographic recording of her father who confirmed the existence of the Death Star and that the plans kept on Scarif would reveal a fatal weakness he planted in its design. She attempted to save her father on Eadu, but he was killed. With little support from the Rebel Alliance, Jyn and Captain Cassian Andor led a squad, Rogue One, to Scarif where they stole the plans from the Imperial security complex. She transmitted the plans to the Alliance Fleet that arrived in orbit, but the Death Star soon fired on Scarif in an attempt to eliminate the Rebel threat. Erso and Andor were the last surviving members of their squad, and they died when the blast reached the complex.

Erso was remembered fondly by the Rebel leader, Mon Mothma, who believed that she would have become an even more extraordinary person had she survived. Her sacrifice was not in vain, however. The Rebel Alliance used the plans to discover the flaw Galen built into the battle station, and the weapon was destroyed by Luke Skywalker during the Battle of Yavin, starting a chain reaction which would see the doom of the Empire. 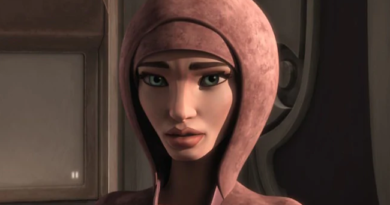 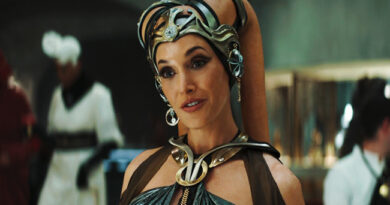 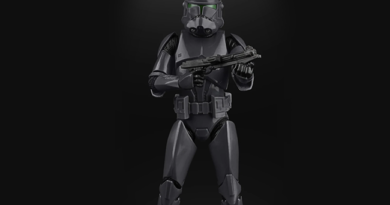