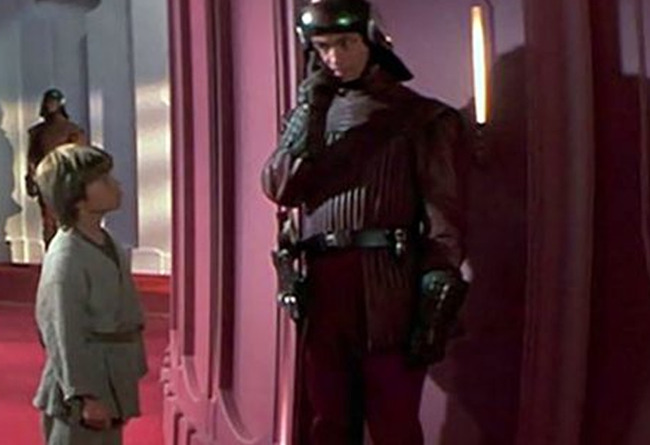 Background: Jerus Jannick was a human male Palace Guard of the Royal Naboo Security Forces, which served the Royal House of the planet Naboo. Carrying an S-5 blaster pistol and a comlink, he wore a helmet with armor plating polished in a Naboo aesthetic, leather neck covering, and an adjustable chin strap. Jannick also donned a uniform armored with a top coat and designed to absorb energy blasts while giving its wearer freedom of movement. The uniform featured a utility belt with pouches for ammunition and a communicator, and Jannick wore boots with high-traction soles designed to allow for moving silently.

In 32 BBY, the human boy Anakin Skywalker visited the chambers of Naboo Queen Padmé Amidala on the planet Coruscant, at the entrance of which Jannick was standing guard. When Skywalker arrived, Jannick used his comlink to inform the handmaiden Rabé that Skywalker was there in search of Padmé. Skywalker went in, only to be informed by Rabé that Padmé was unavailable. 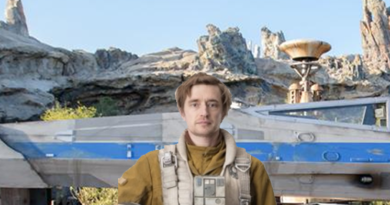 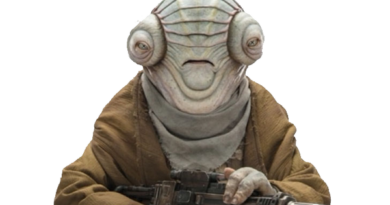 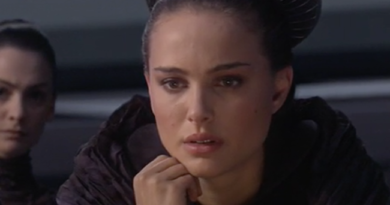