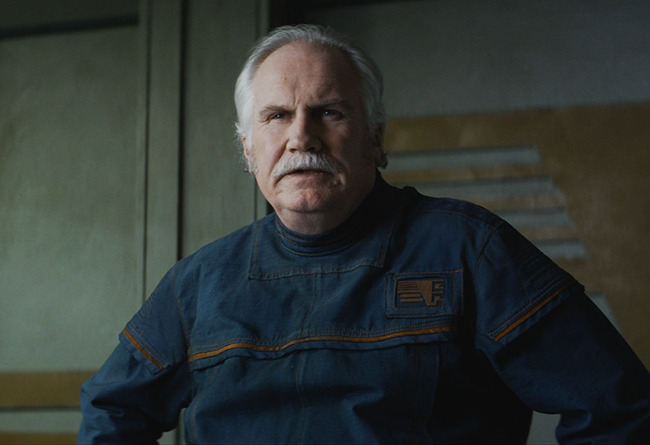 Background: Hyne was a human male who served as a Chief Inspector in the Pre-Mor Enforcement Inspection team by 5 BBY. After the Pre-Mor sentry guards Kravas Drezzer and Verlo Skiff were killed, Deputy Inspector Syril Karn made a report on the matter for Hyne, wishing to pursue the matter further. The Chief Inspector, though, ordered for an accident to be conjured, acknowledging Drezzer and Skiff’s own offenses and wishing not to draw more attention from the Galactic Empire.

Karn, however, continued to pursue the case, leading a team to the planet Ferrix to apprehend Drezzer and Skiff’s killer, Cassian Andor. The mission was a failure and drew the Empire’s attention. Imperial Security Bureau Supervisor Blevin took to the incident and put the Morlani system under Imperial jurisdiction. He briefed Hyne, Karn and Sergeant Linus Mosk on their immediate departure to transfer centers and their responsibility for the Ferrix incident, turning down the Chief Inspector’s claim that he had no involvement. 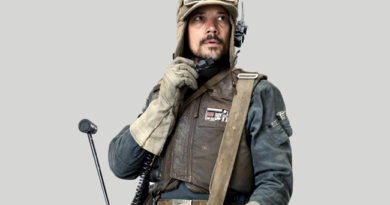 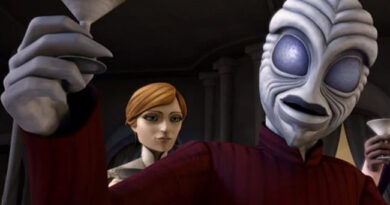 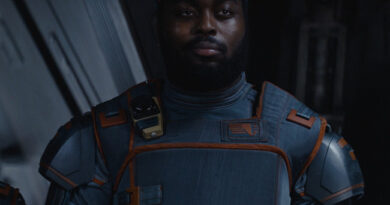