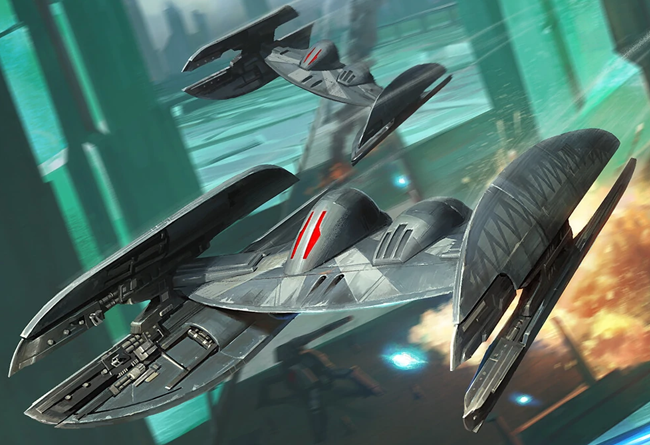 Background: Hyena-class Droid Bombers, also known as Hyena-class bombers, Hyena droid bombers or Hyena bombers, were droid starfighters manufactured by Baktoid Armor Workshop. They were designed for heavy ordnance bombing runs. Based on vulture droid designs, Hyena bombers had wider and sturdier hulls with huge wings to gain stability during flight. Like vulture droids, it could transform its shape into walking mode. These were used by the Confederacy of Independent Systems, against the Republic forces during the Clone Wars.

Hyena bombers were heavily used in multiple battles during the Clone Wars, conducting bombing raids on enemy fortifications, or taking out vehicles.

The Hyena-class Droid Bomber was a model of droid starfighter that was the technical successor to the smaller, less sturdy, and more lightly armored Variable Geometry Self-Propelled Battle Droid, Mark I, also known as vulture droids. Like its predecessor, it was designed to be cheaper and easier to construct than equivalent starships driven by organic pilots, also making it more disposable. The space that would usually be taken up by a pilot was instead used to carry a hefty armament of ordnance, including light laser cannons, proton torpedos, concussion missiles and proton bombs.

One of the Hyena-class bomber’s greatest strengths was its versatility. The bomber was slower and less maneuverable than a vulture droid, but was still light enough to perform the role of a starfighter rather than a bomber if required, working alongside vulture droids and making good use of its laser cannons. The bomber’s droid brain was made versatile enough to handle this switching of roles, and could use its own initiative in battle or follow precise orders blindly, even including suicide runs. The integrated droid brain also allowed the bombers to execute physically demanding maneuvers that biological pilots would not be able to withstand, making it a tough opponent for biological pilots not at the top of their game.

Hyena-class bombers were able to fly in both deep space and atmosphere, but were also capable of entering “walker mode” like their predecessors. In walker mode, the bomber’s wings would split to fold beneath the body and become legs, allowing it to walk in an upright configuration. While walking, the bombers towered intimidatingly over most ground troops and gave Separatist tacticians yet another deployment option for the versatile craft.
<< Previous Page 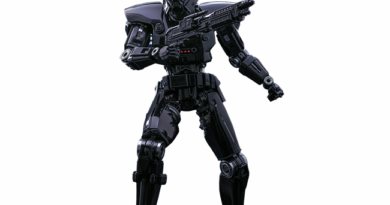 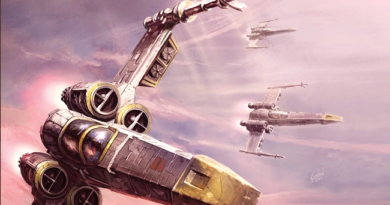 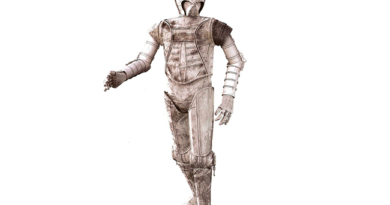