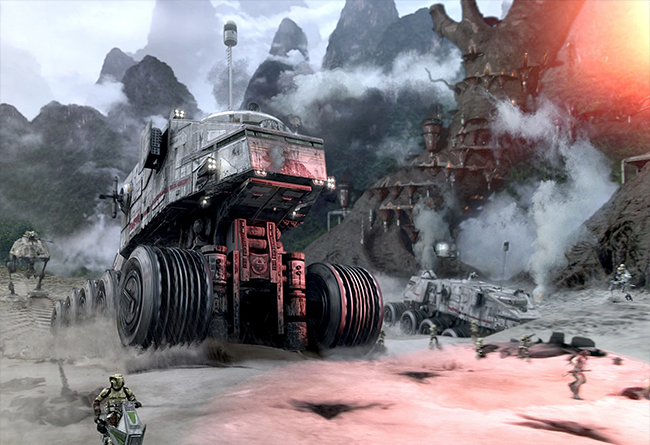 Game Note: The Juggernaut’s heavy laser cannon turret can turn to face the left, front and right fire arcs only. It may move the turret one fire arc per turn (from left to front, right to front, front to right or front to left).

Background: The HAVw A6 Juggernaut, more commonly known as the Juggernaut, the clone turbo tank, or simply the turbo tank, was a heavily armed and armored ten-wheeled tank manufactured by Kuat Drive Yards. They were used as military transports by the Grand Army of the Republic during the Clone Wars. Following the Galactic Republic’s transition into the Galactic Empire, the A6 was succeeded by the HCVw A9 turbo tank by 0 BBY.

A massive, ten-wheeled heavy assault vehicle manufactured by Kuat Drive Yards for use by the Galactic Republic’s clone army, the HAVw A6 Juggernaut was used as both a troop carrier and a main battle tank. The massive, lumbering Juggernaut was twice the size of the Republic’s All Terrain Tactical Enforcer and was one the largest ground vehicles built by KDY, measuring to 49.4 meters in length. It had a boxy hull covered in sloping thermal superconducting armor that could disperse both the heat and energy of incoming fire over a broad area rather than ablating or reflecting damage. A powerful, high-output reactor powered the tank’s complex all-wheel drive system that could deliver power to each wheel as needed for a maximum speed of 160 kilometers per hour. Each wheel was independently mounted and suspended, which added a layer of complexity to an already complicated drive system, but allowed for a surprising amount of articulation.

The Juggernaut’s interior was surprisingly spacious and could carry up to a company of 300 fully equipped clone troopers in individual jump seats on two decks. The forward section of the hull contained the vehicle’s command deck with positions for the pilot, co-pilot, vehicle commander, navigator, engineer, comms operators, and two forward gunners. Directly aft of the command deck was a small trauma bay staffed by a medic or medical droid for treatment to wounded troopers. An extendable observation pod could be raised on a mast over the command deck to give a spotter an unparalleled view of the battlefield. A small bunker mounted aft of the troop compartment housed a backup command deck and the rest of the gunnery stations. 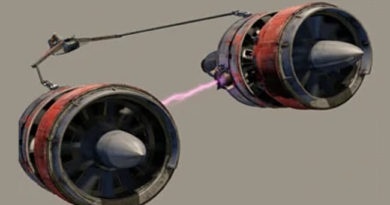 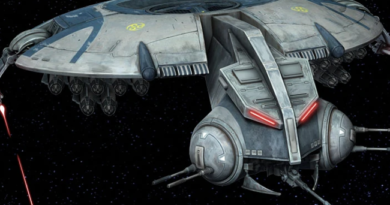 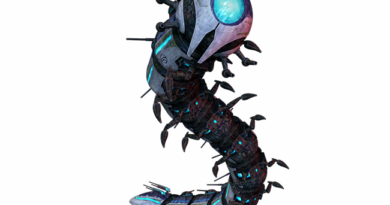