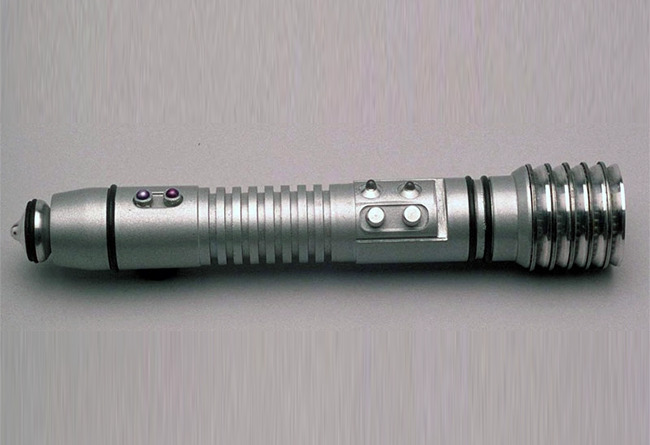 Background: Eeth Koth’s lightsaber was the lightsaber belonging to Zabrak Jedi Master Eeth Koth during the final years of the Galactic Republic. It produced a green-blade when ignited. During the Clone Wars, Eeth Koth used his lightsaber when he fought Separatist General Grievous. Koth was relieved of his weapon during his brief tenure as Grievous’ prisoner but managed to recover it after he was freed.

Koth was later dismissed from the Jedi High Council and renounced his Jedi ties. Koth kept his lightsaber and used it when Darth Vader and members of the Inquisitorius tracked the former Jedi down. During the duel, Koth was distracted when he saw the Inquisitors had captured his newborn daughter and was stabbed from behind by Vader’s red-blade, causing his lightsaber to fall from his limp hand onto the ground. 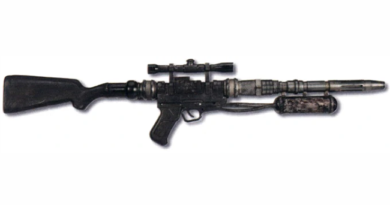 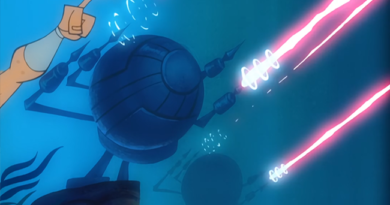 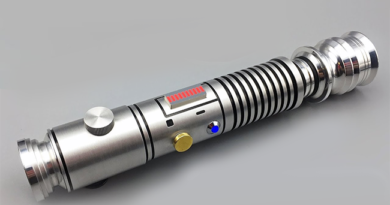