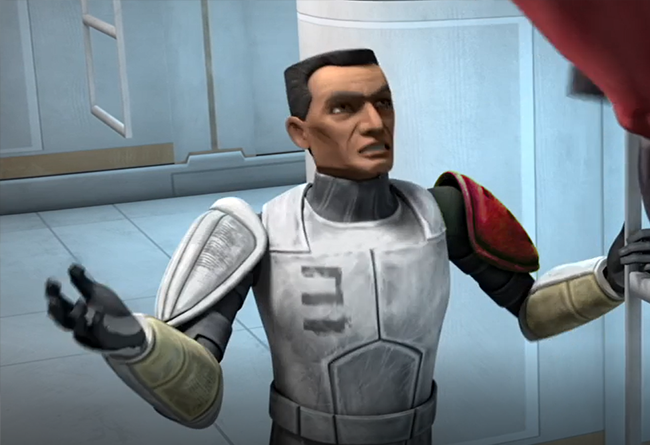 Background: CT-66-3232 was a clone of the bounty hunter Jango Fett who was born on the planet Kamino to serve in the Grand Army of the Republic. Early during the Clone Wars between the Galactic Republic and the Confederacy of Independent Systems, CT-66-3232 was part of Bravo Squad, a squad of clone cadets training on Kamino. During their time in training, Bravo Squad managed to complete the practice test in record time. When ARC trooper Commander Colt of Rancor Battalion arrived to watch over the final exams, Bravo Squad, along with Domino Squad and two other units, were summoned to a hangar in Tipoca City Military Complex for Colt’s speech. During the speech, Colt selected Bravo Squad for the final test first due to their record time in completing the practice test. 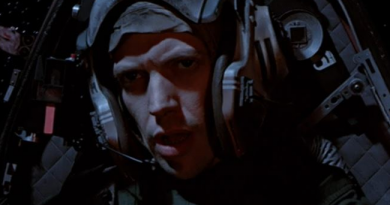 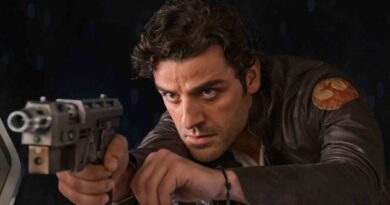