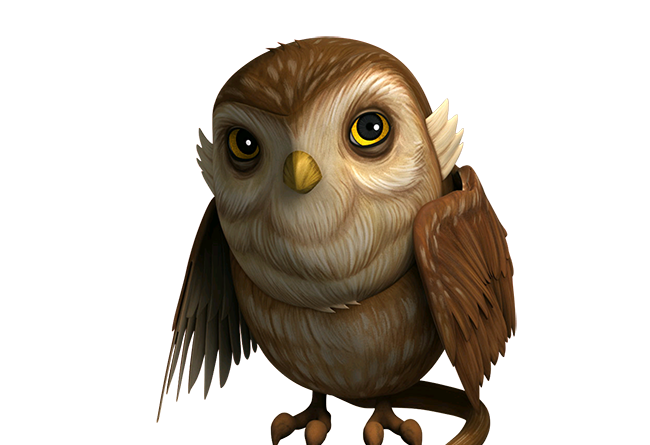 Background: Convorees were a species of beautiful, regal, and elegant owl that could be found in several places across the galaxy, including the moon Wasskah as well as the planets Atollon, Malachor, and Takodana.

They had two eyes, two wings, a beak, a prehensile tail, and a gold and brown plumage. In fact, convorees were very similar in appearance to Kiros birds from the planet Kiros, who also possessed grabbing tails. The two species could be differentiated by the fact that Kiros birds had purple and blue feathers instead of gold and brown.

Convorees were popular as pets throughout the galaxy. During the Clone Wars, a convor was being sold for 60 credits in the town of Pons Ora on the planet Abafar.

Convorees were sneaky birds and in the jungles of Wasskah they worked in pairs to fend off predators such as momongs, lifting those animals into the air together and then dropping them from the treetops. The convoree themselves fed mostly on insects and small rodents.

Visitors who returned from Malachor reported glimpses of convorees.

The birds had a strong connection both to the Force and to Ahsoka Tano. The convor Morai had a spiritual connection with the Daughter, and, after her death, was a known companion of Tano. 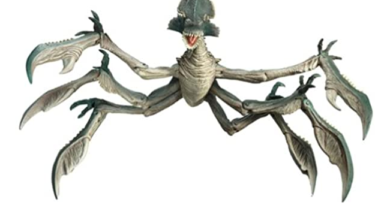 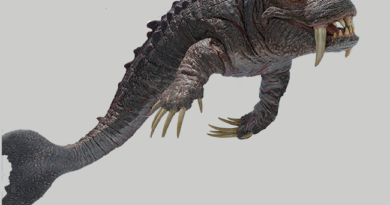 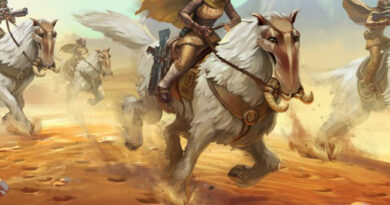