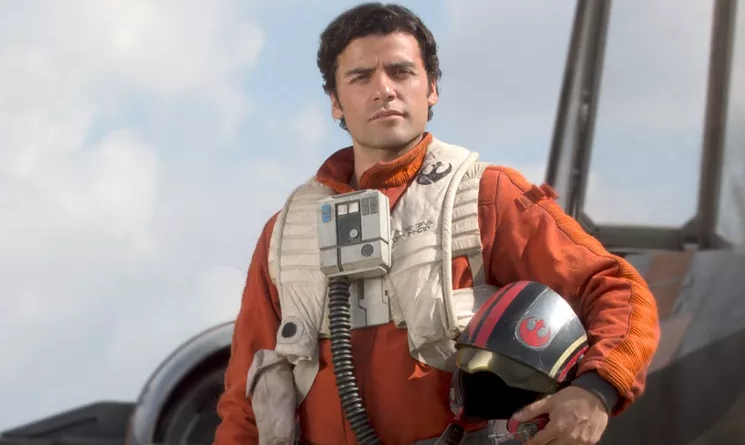 Background: Poe Dameron was a human male who originally served as a member of the Spice Runners of Kijimi, before becoming a pilot in the New Republic and eventually joining the Resistance, rising to become acting General of the Resistance, during its conflict and subsequent war with the First Order. The son of Lieutenant Shara Bey and Sergeant Kes Dameron of the Alliance to Restore the Republic, Dameron followed in his late mother’s footsteps in becoming a pilot, serving the New Republic Defense Fleet as the commander of Rapier Squadron, but grew disillusioned with the Republic’s inaction to the First Order’s violations of the Galactic Concordance. Dameron defected to the Resistance, where he became one of General Leia Organa’s most trusted operatives. Dameron flew under the callsign of Black Leader while piloting his specialized T-70 X-wing starfighter, Black One.

As the conflict with the First Order grew more desperate, Dameron was sent to find Lor San Tekka on Jakku, who had part of a map to locate Organa’s brother, Jedi Master Luke Skywalker. Though Dameron entrusted the map to his astromech droid BB-8, he was captured by the First Order and interrogated for the location of the map, eventually being forced to hand over the information. He escaped with the help of a defecting stormtrooper, whom Dameron nicknamed Finn, and returned to the Resistance base on D’Qar on his own. He aided Finn, Rey, Han Solo, and Chewbacca with air support during the Battle of Takodana, and he later flew during the battle to destroy the superweapon known as Starkiller Base. During the battle, after the base was damaged by Solo, Finn, Rey, and Chewbacca, Dameron fired the shots that destroyed the Starkiller weapon, saving the Resistance from certain destruction.

During the subsequent battle of D’Qar, Dameron disobeyed orders and led an attack on the First Order Dreadnought Fulminatrix, but his reckless actions caused him to be demoted from Wing Commander to captain. As the First Order pursued the Resistance by tracking them through hyperspace to the Crait system, Dameron did not approve of the passive strategy of Vice Admiral Amilyn Holdo and worked with Finn and mechanic Rose Tico to break into Supreme Leader Snoke’s flagship, the Supremacy, and disable the First Order’s hyperspace tracker before eventually staging a mutiny against Admiral Holdo in an effort to buy Finn and Rose time.

However, Dameron and the mutineers had not realized that Holdo’s plan was to discreetly transport the Resistance to an abandoned Rebel base on the nearby planet Crait, and his group’s actions caused the First Order to discover the Resistance’s escape vessels and destroy many of them. Even so, General Organa gave Dameron command after Holdo sacrificed herself, and he led a last-ditch counterattack against the First Order during the Battle of Crait. The counterattack was unsuccessful, but Dameron was able to lead the surviving Resistance fighters while a Force projection of Luke Skywalker distracted Kylo Ren and the First Order, where they found their way to Rey and the Millennium Falcon, allowing them to escape.

After the escape, the group took the brief moment of peace to catch up on recent events, and as he left for the Battle of Grail City, the ace was promoted back to commander. After that, he reflected on what it truly meant to be a member of the Resistance, and how he believed it was about bringing light to dark and saving one’s galaxy. 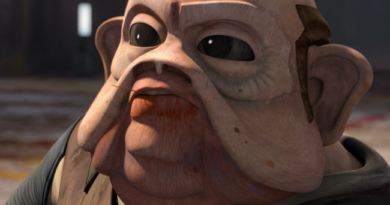 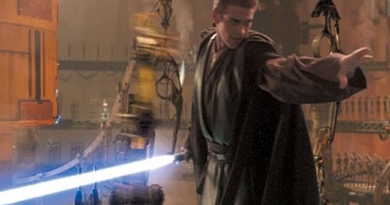 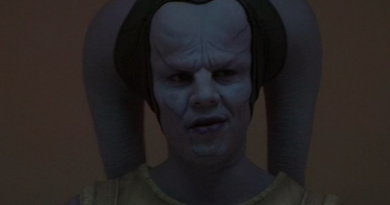