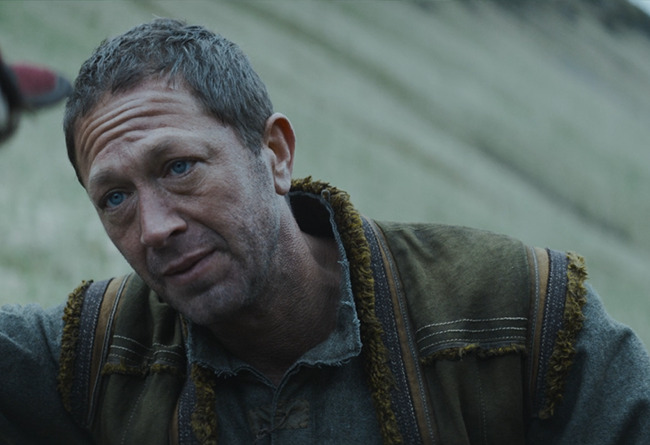 Background: Arvel Skeen was a human male who served under Vel Sartha as a part of her team. He was among the group of insurgents who carried out a mission on the planet Aldhani.

When Vel Sartha returned to camp with another recruit, Cassian Andor, Skeen did not approve of taking on another team member just three days before the operation. His opinion was sternly dismissed by Sartha. When Gorn, an Imperial Lieutenant at the Aldhani Garrison and the inside man of their operation, traveled to camp, Skeen went to meet him and told him of the new development, which similarly annoyed Gorn. Sartha rejected their concerns and called a meeting, introducing their plan to Andor. When Andor questioned the plan, saying that it was a suicide run, Skeen commented that they were confident in the plan and that nobody was crazy enough to try it but them.

Following the Mission on Aldhani, the infiltration team made a stop to visit Dr. Quadpaw in hopes of saving Karis Nemik’s life. While he and Andor waited for the procedure to end, Skeen suggested that they abandon their teammates and flee with the haul, splitting the credits fifty-fifty. As Skeen pressed on, Andor grew furious, and shot Skeen, killing him. When Andor confronted Sartha and Quadpaw in hopes of finding an escape, he informed them of Skeen’s treachery and death after Sartha had called out for him. 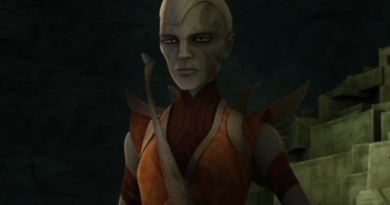 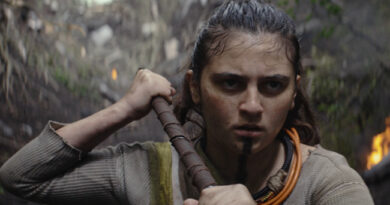 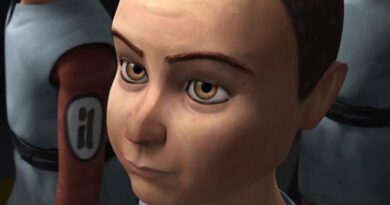