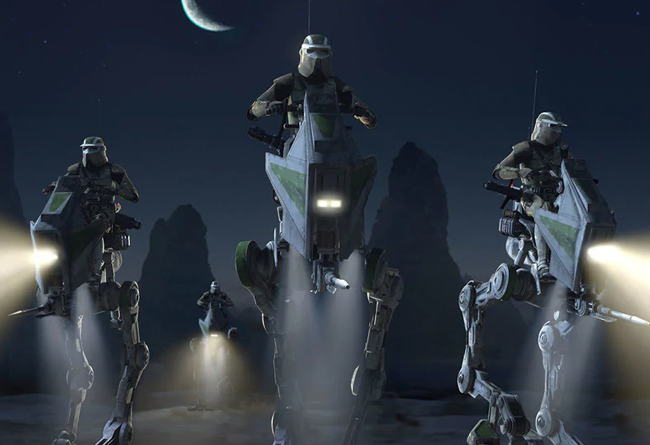 Background: The All Terrain Recon Transport (AT-RT) was a one-man bipedal walker used for reconnaissance and patrolling, first by the Grand Army of the Republic during the Clone Wars, and later on by the Galactic Empire and Alliance to Restore the Republic and was made by Kuat Drive Yards.

One of several precursors to the AT-ST walker, the AT-RT was 3.2 meters tall and 2.9 meters long, with a saddle-like seat for a single clone trooper driver. Its open cockpit design made the driver especially vulnerable to sniper fire, a notable flaw, but low costs and good visibility of the battlefield made up for this shortcoming. While other walkers like the AT-PT eliminated the flaw of the exposed driver position, the AT-PT was slower, and this made the AT-RT competitive with the former as it was capable of tremendous speeds and could also leap quite a distance thanks to its light construction.

The recon walker was equipped with a nose-mounted repeating blaster cannon and mortar launcher, both of which made the walker a formidable anti-infantry unit, although a group of five walkers could easily overpower a single AAT. The AT-RT was fitted with a motion detection scanner and sensor equipment capable of providing Forward Command Centers with updated situation reports from the battlefield.

AT-RTs could be deployed to the battle field in various ways. They were usually deployed from landed Acclamator-class assault ship, but this wasn’t always practical for size reasons. When this occurred, they could be deployed by LAAT/is, 1 per gunship stored on the speeder bike ramp, 2 could be carried if the crew bay was empty.

The walkers could also be deployed from modified AT-TEs with special cargo lifts in their back section. They could transport 2 Walkers and their riders. ARF Troopers were known to pilot these walkers. 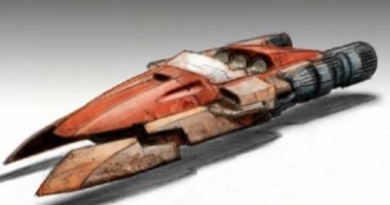 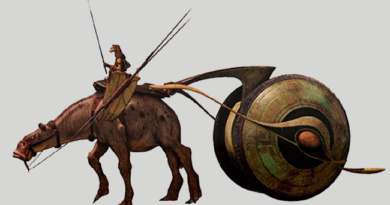 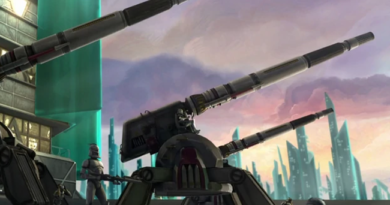