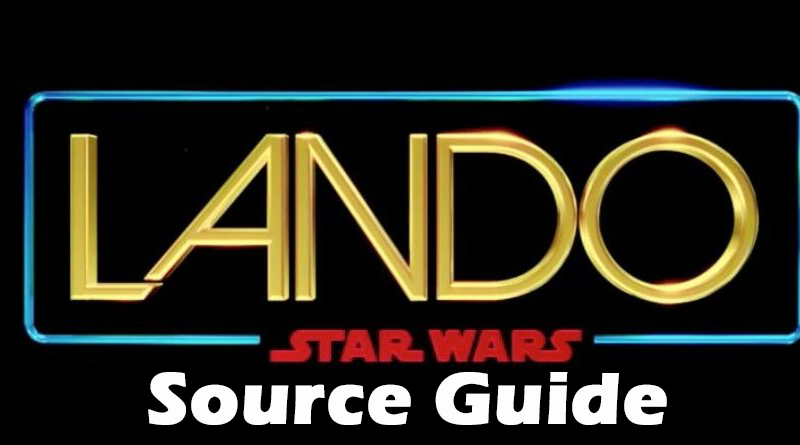 Lando Calrissian is the galaxy’s smoothest, most notorious scoundrel, and he’ll return in a brand-new event series for Disney+. Justin Simien, creator of the critically acclaimed and hugely popular, Dear White People, is developing the story with us now. A massive Star Wars fan himself, Justin has put together a reel to give you a sense of the style, tone, and irresistible swagger of our upcoming series, Lando.

The Lando Source Guide is in development.