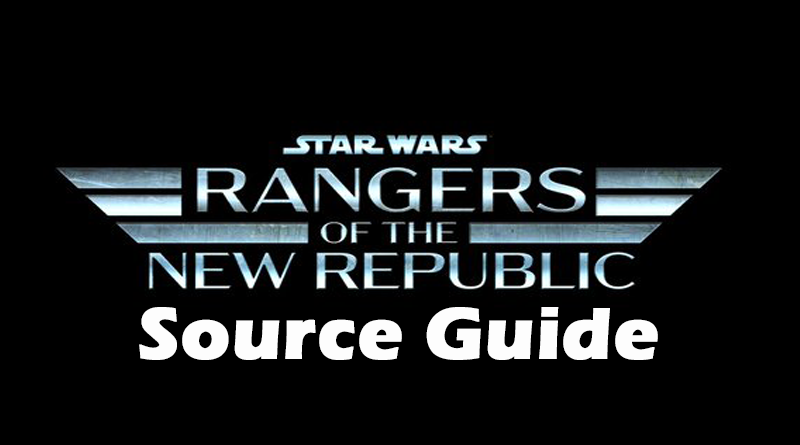 Star Wars: Rangers of the New Republic is a forthcoming live-action television series. It was announced on December 10, 2020 and it will be executive produced by Dave Filoni and Jon Favreau. The series will culminate in a crossover event with The Mandalorian, The Book of Boba Fett, and Star Wars: Ahsoka.

The Rangers of the New Republic Source Guide is in development.

SWRPGGM · 5 days ago
@swrpggm
Snatch and Grab C-3PO, It's everything you need to know for The Clone Wars Evil Plans #StarWars #TCW
https://t.co/rqy8tf2zXg
View on Twitter
0
0