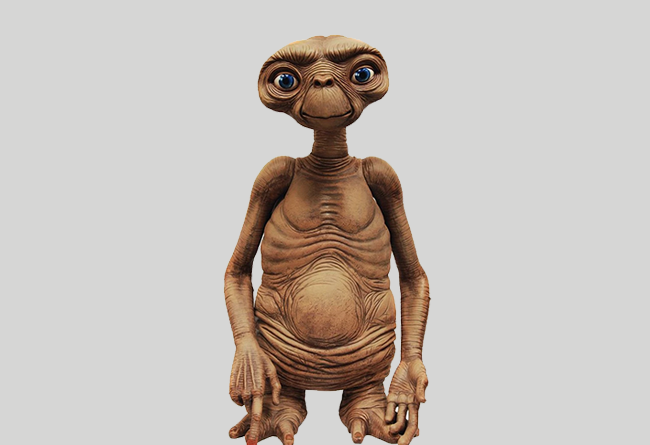 Special Abilities:
Extendable Neck and Legs: Asogians have extending legs and necks, which enable them to become taller or shorter.

Background: Grebleips was the male Asogian senator for the planet Brodo Asogi in the Galactic Republic from the years leading up to the Battle of Naboo until shortly after the formation of the Galactic Empire. When, in 32 BBY, Queen Amidala of Naboo called for a Vote of No Confidence in Supreme Chancellor Finis Valorum, Grebleips and his delegation were present, joining the fracas that ensued throughout the Grand Convocation Chamber. Shortly before the Clone Wars, Grebleips was to fund an extra-galactic survey, according to the HoloNet News. As the war neared its end, he became part of the Delegation of 2000, legislators who filed a formal protest against Valorum’s successor, Palpatine, for actions they perceived as unconstitutional. When Palpatine turned the Republic into the Galactic Empire, Imperial Intelligence arrested Grebleips on charges of conspiracy and treason for plotting with the Jedi Order to remove Palpatine from office.

Like all Asogians, Grebleips was force sensitive and had limited force abilities including healing himself, healing others, telepathy within five meters. 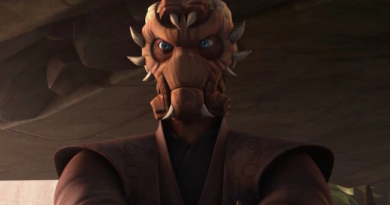 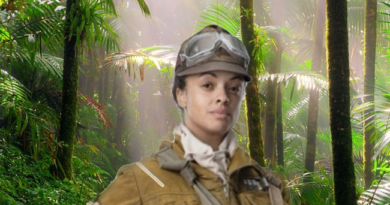 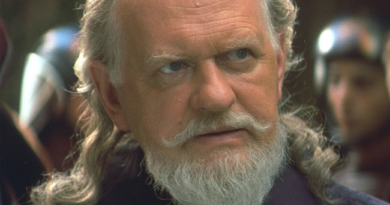