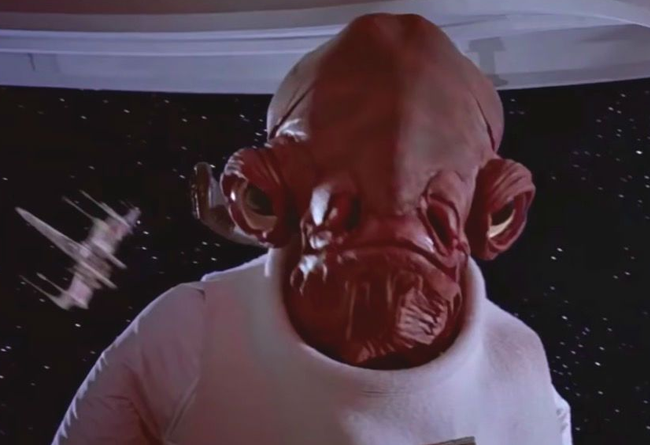 Background: Gial Ackbar was a veteran male Mon Calamari soldier and strong revolutionary leader during the Clone Wars, the Galactic Civil War, the cold war, and the war between the Resistance and the First Order. Throughout his sixty years of service, Ackbar was regarded as a brilliant tactician.

Ackbar was captain of the Mon Calamari Guard during the Clone Wars and fought in the Battle of Mon Cala, in which he helped to secure Prince Lee-Char’s ascent as King of Mon Cala and repel the Confederacy of Independent Systems. After the rise of the Galactic Empire, Ackbar became the foremost military commander in the Alliance to Restore the Republic, emerging as a symbol of defiance against the Empire’s subjugation of non-humans. His presence attracted Mon Calamari support for the Alliance, thus supplying the Mon Calamari star cruisers that made up a bulk of the Alliance Fleet.

From his command ship of Home One, Ackbar acted as the fleet commander during the Battle of Endor, in which the Alliance successfully mounted an attack that led to the destruction of the Empire’s second Death Star and the death of Emperor Palpatine. After the Battle of Endor, the Alliance formed the New Republic. Ackbar became a fleet admiral of the New Republic Defense Fleet and led the Republic to its victory over the Empire during the Battle of Jakku. After the battle on Jakku ended, the Empire retreated into the Unknown Regions and Ackbar retired to Mon Cala.

Ackbar was later present on the bridge of the Resistance’s flagship the Raddus when the Resistance evacuated from D’Qar, but was blown up and killed when the First Order attacked the ship after it exited hyperspace. 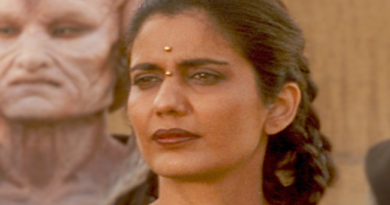 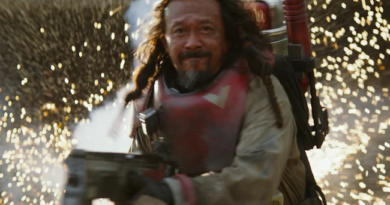 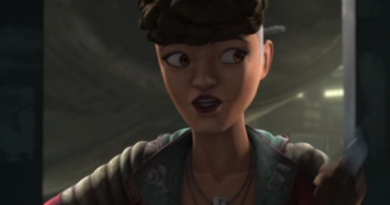